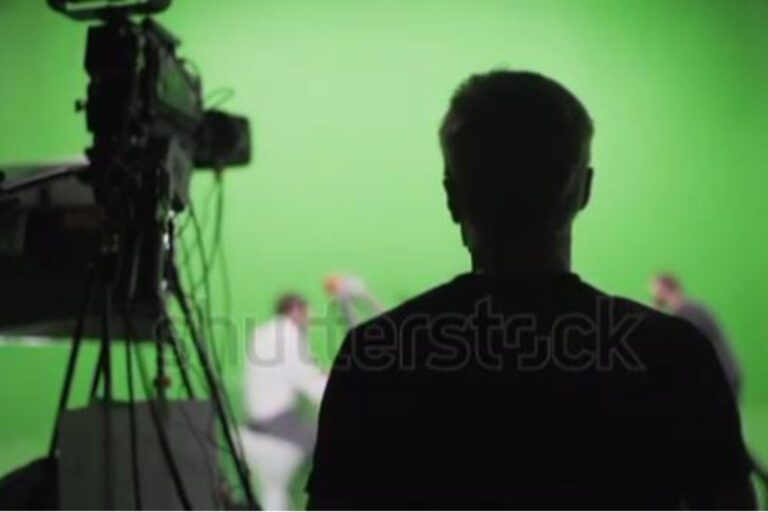 Splash News and Picture Agency are claiming that Jennifer Lopez that she violated copyright infringement for posting a photo on her Instagram that one of their photographers took in 2017. The picture is of herself and fiancé Alex Rodriguez holding hands while out for breakfast in New York City in 2017. And the agency is saying that the photo is of a distinct creative piece and not licensed to Jlo.

Jennifer Lopez has over 102 million followers on Instagram. The agency claims that they stood to gain revenue through licensing the photo and that Lopez “knew or should have known she did not have authorization” to publish the photo. 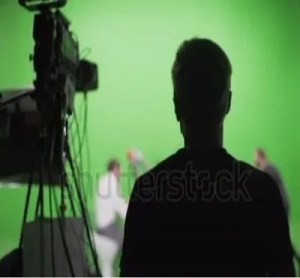 “The Instagram post made the photograph immediately available to Lopez’s tens of millions of followers… who would otherwise be interested in viewing licensed versions of the photograph in the magazines and newspapers that are plaintiff’s customers.”

In addition to the $150,000, the agency is also seeking an injunction against Lopez that would stop her and her team from posting the photo in the future, according to the court documents.

– Excerpt from an article for NY Post by Natalie Musumeci. Find the full article here.

Disclaimer: Please note that the information contained within this news post and site is offered simply as a consideration to visitors who are in the entertainment industry and are seeking to learn more about various areas of entertainment, be it in film, movies, television, music, digital, new media, film financing, merchandising and/or branding. As such, the information so provided should never be construed as legal advice. If you need further assistance or legal advice for your specific matter, please do not hesitate in contacting an entertainment attorney (film, music, digital, licensing, financing) here in Los Angeles, California at The Hollywood Lawyer by(1) emailing us at info@hollywoodlawyer.com; (2) calling us at (323) 300-4184; or (3) filling out our online form. .