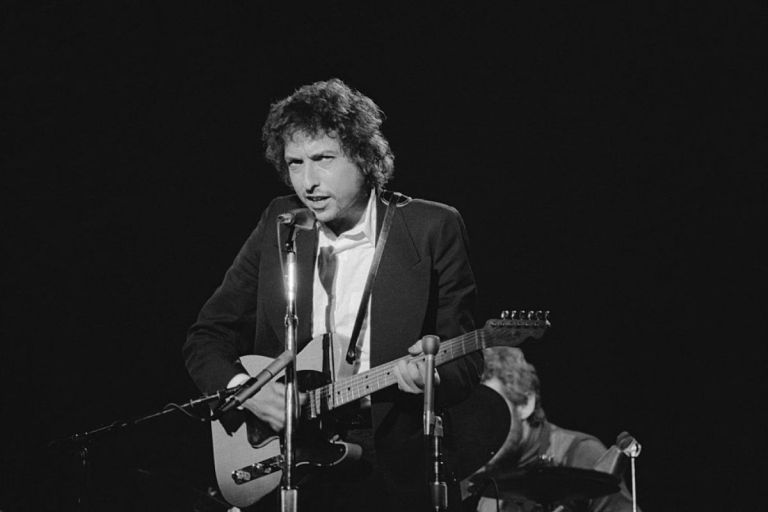 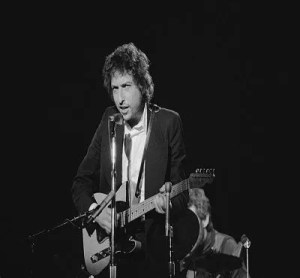 In New York, a Judge dismissed a lawsuit against Bob Dylan, seeking $7.25M in royalties by one of Dylan’s co-writers, Levy. The Judge said in a statement that, “For the reasons explained here, the Court determines that the plain meaning of the 1975 Agreement is that the Dylan Defendants owned all copyrights to the Compositions.” The two co-penned songs were “Hurricane” and “Isis,” two songs that have endured the nearly 50 years since their release.

Dylan’s attorney Orin Snyder said in a statement that the “lawsuit is a sad attempt to profit off of the recent catalog sale.” They argued that Levy was an “employee for hire” for Dylan — a claim proven in the 1974 contract between Levy and Dylan that stated Levy was an “employee” approximately 84 times — and that Levy, who died in 2004, did not have co-ownership of the songs he and Dylan worked on together.”

– Excerpt from an article for Rolling Stones by Daniel Kreps. Read the full article here.