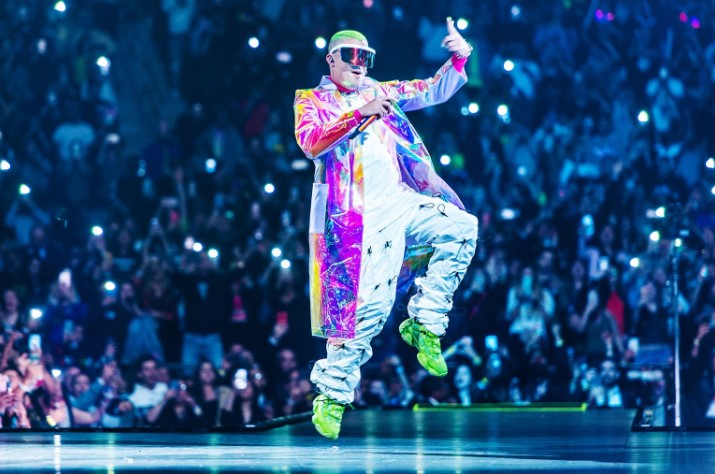 1,600 tickets oversold two Bad Bunny concerts in Mexico City through Ticketmaster Mexico website, which led to hundreds of people being denied entry. Mexico’s Federal Attorney’s Office for Consumers has taken a stand on the matter, “those affected must receive a 100% refund plus a 20% compensation, and the company will also be fined.” The official said the fine could amount to up to 10% of that company’s total sales in 2021.

A statement from Ticketmaster México read “the access problems were the result of the presentation of an unprecedented number of counterfeit tickets, which caused an unusual crowd of people and an intermittent operation of our system” which “generated confusion and made entrance to the stadium complicated, with the unfortunate consequence that some legitimate tickets were denied entry.”

“Ticketmaster claimed they were counterfeit, but they were all issued by them,” according to the Mexican official “many tickets claimed as false were indeed legitimate and had been purchased through legitimate channels.” “As we are a fiscal authority, if they don’t want to pay of their own will, we will seize their accounts then, and they will pay because they have to,” said Sheffield.

– Excerpt from an article for Billboard by Natalia Cano. Read the full article here.