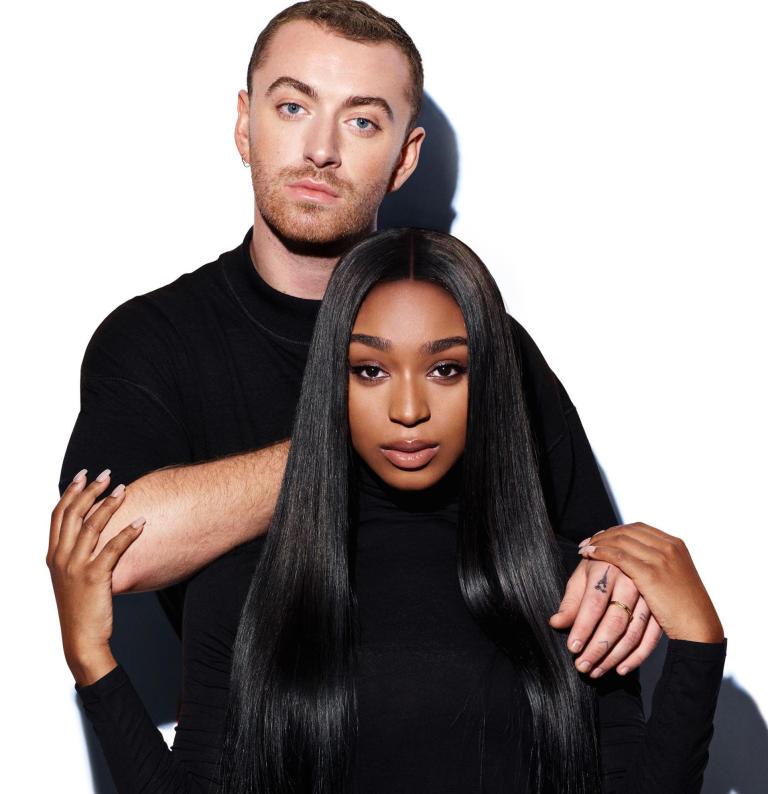 Songwriters Christopher Miranda, Rosco Banlaoi, and Jordan Vincent have sued Normani, Sam Smith, Universal Music Group, Sony Music Group, and EMI Music Publishing for copyright infringement over the 2019 song “Dancing with a Stranger.” The songwriters accused Normani and Smith of lifting the title, chorus, and composition of their 2017 song. The plaintiffs explain that the song was previously circulated around in 2015. So, “Smith, alongside other co-writers on the song, James Napier and Tor Erik Hermansen, as well as Normani’s manager Brandon Silverstein and her mentor Tim Blacksmith, all had access to the 2017 release, its video, and the video’s call sheet.” Vincent and his co-writers claim that the “Dancing with a Stranger” “generated significant revenue and profits,” and they are seeking an undisclosed amount in damages.

The court document reads, “the hook/chorus in both songs — the most significant part and artistic aspect of these works — contains the lyrics’ dancing with a stranger’ being sung over a nearly identical melody and musical composition.”

– Excerpt from an article for The Blast by Afouda Bamidele. Read the full article here.

Previous PostWhat Is The Importance Of Federal Laws In The Film Industry?Next PostWhat Are the Five Copyright Laws?