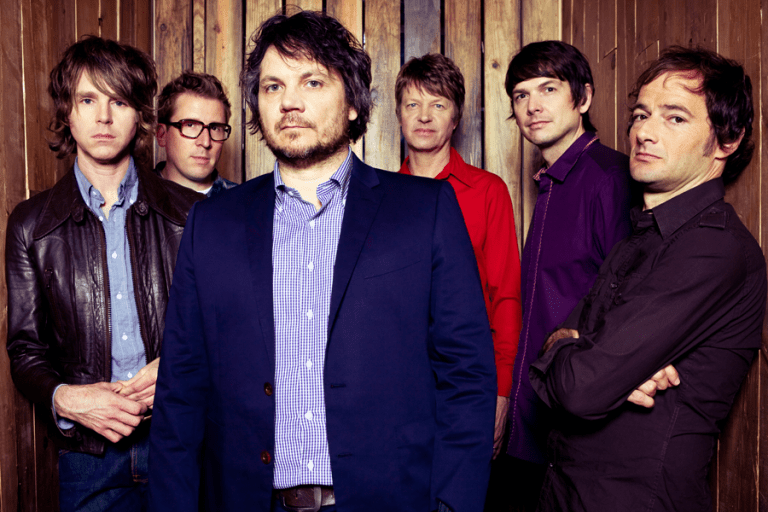 Indiana’s reinstatement of the Religious Freedom Restoration Act, which says that the state cannot “substantially burden a person’s exercise of religion” unless it is furthering a “compelling government interest” and acting in the least restrictive way possible, has caused quite the controversy. There has been a substantial outcry from the public, including prominent politicians and celebrities, who are interpreting this law as a possible way for businesses to legally discriminate against minorities, particularly gays and lesbians. 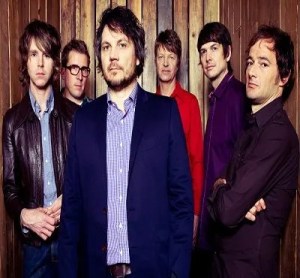 The alternative rock band Wilco is just one of many who is planning on forgoing business in Indiana. The band took to Twitter to announce it will be canceling its 5/7 tour date in Indianapolis, as the “’Indiana Religious Freedom Restoration Act’ feels like thinly disguised legal discrimination.”