One of the American Idol’s primary producers has settled a big lawsuit with Phillip Phillips, season 11 winner, The Hollywood Reporter report.

In January 2015, Phillip had filed a petition with the California Labor Commissioner saying that 19 Entertainment and its connected companies had “manipulated” him into accepting jobs that were of benefit to them rather than to him. He also claimed that 19 Entertainment was violating a California law that says only licensed agents can obtain employment for clients. 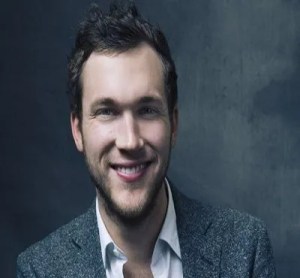 After Fox’s cancellation of American Idol, 19 Entertainment declared bankruptcy. In bankruptcy court, the producer filed a $6 million lawsuit against Phillips for professedly holding onto some of its money and denying, breaking contracts. However, a bankruptcy judge decided to let the Labor Commissioner make a ruling as to whether 19 Entertainment had violated California’s Talent Agencies Act.

According to THR, “With a determination still pending, and after 19 Entertainment came to a separate deal with FremantleMedia Limited that paved the way for a reboot of American Idol on ABC, a settlement with Phillips was worked out. The parties are expected to file a stipulation in court soon and announce an amicable resolution without details about the agreement.”

The agreement could clear legal clouds as the American Idol’s producers attempt to monetize their relationship with ambitious and popular singers.