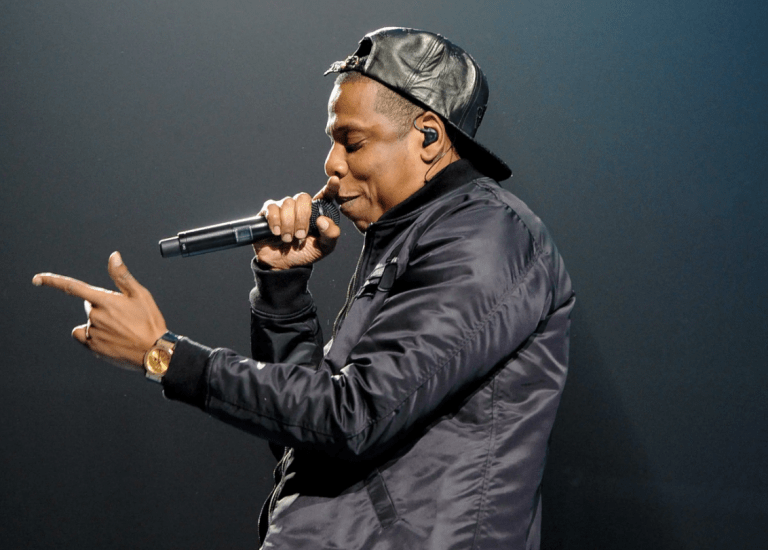 Natraj Bhushan, a lawyer for Dash, tells Rolling Stone, “As reflected in today’s Joint Stipulation, this meritless lawsuit ended much as it began with each party in the same position as they were in prior to the commencement of this litigation.”

The new agreement comes almost exactly one year after Roc-A-Fella sued Dash (one of the label’s co-founders) for allegedly trying to mint and sell the copyright for Reasonable Doubt as an NFT via an auction on the site SuperFarm. The original complaint quoted the auction announcement, in which SuperFarm stated it was “proud to announce . . . the auction of Damon’s ownership of the copyright to Jay-Z’s first album Reasonable Doubt,” and heralding the sale as a “milestone” for NFTs “entitling the new owner to future revenue generated by the unique asset.”

Dash, however, disputed the claim in an interview with Rolling Stone, “When another Black man calls another Black man a thief, just to make him look bad, and so that they can devalue an asset that that other man owns, just because he won’t sell it to him at a low price — I don’t think the culture needs that.”

– Excerpt from an article for Deadline by Jon Blistein. Read the full article here.