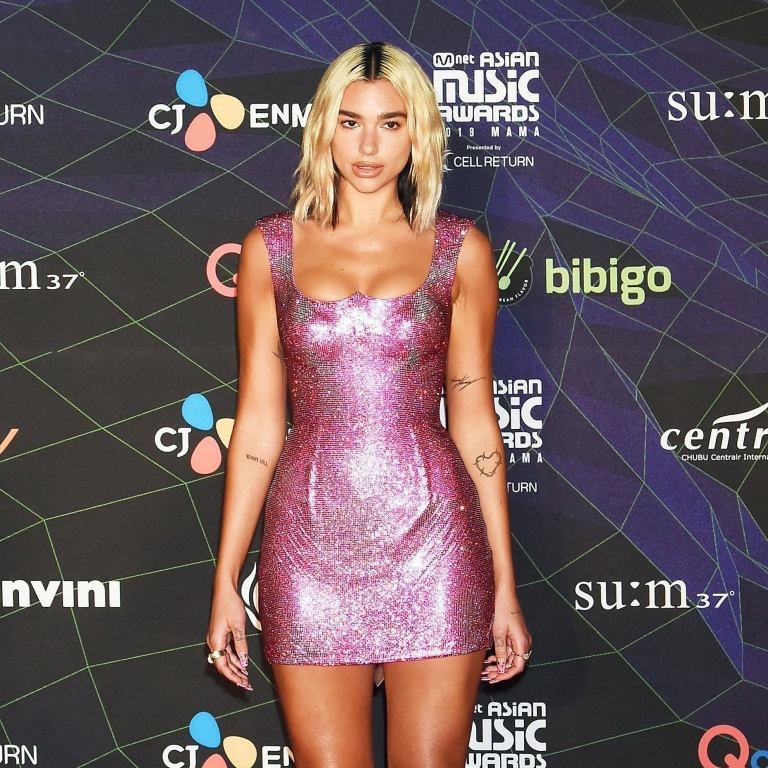 Two different parties are suing over Dua Lipa’s 2020 hit song, “Levitating,” for copyright infringement. Artikal Sound System is one, and they accuse Lipa and her Warner Records songwriting team (Bosco Kante, Clarence Coffee Jr, Sarah Hudson, and Stephen Kozmeniuk) of plagiarizing their 2017 song, “Live Your Life.” The second lawsuit by L. Russell Brown and Sandy Linzer alleges that “Levitating” borrows from a song they wrote for in 1979, “Wiggle and Giggle All Night,” and a song that had copied it the following year, Miguel Bosé’s “Don Diablo.”

Some commonalities the lawsuits list include the “same chord progression in the same key. The vocal melodies of each include many of the same notes and rhythms. And there are even similarities in the lyrics; both use the words “all night” and reference other features of the night sky (moonlight, etc.).” The context for each melody also differs significantly. In “Wiggle and Giggle,” this entire line is sung over a B major chord; in “Levitating,” there is a four-chord loop that includes a B minor chord twice (Bm F♯m Em Bm). And the two melodies even use different parts of the scale. In “Wiggle and Giggle,” the notes are Re Do Ti La Sol, while in “Levitating, we instead find Sol Fa Me Re Do.

Rolling Stone, Berklee College of Music professor and forensic musicologist Joe Bennett notes that the passage in question is relatively short. As there are only three measures with truly notable similarity, he said on March 4th that he believes this case to be an “interesting coincidence,” adding that “coincidental similarity is more common than people think it is.” Besides, Bennett argues, plenty of other songs use this chord progression, like No Doubt’s “Don’t Speak” and Helloween’s “Forever and One.”

– Excerpt from an article for Cavalier Daily by Kartik Chugh. Read the full article here.