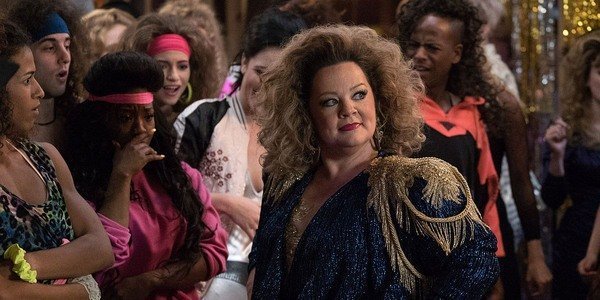 Melissa McCarthy faces a new lawsuit of $10 million filed by Eva Kowalski, a writer, over McCarthy’s movie Life of the Party, released in 2018. Kowalski claims her script, College Mom, was copied by McCarthy for her film Life of the Party after pitching the script to the Gersh Agency in 2014. 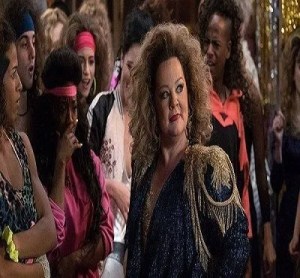 “Kowalski is now claiming that her idea was taken by the agency, and turned into the film Life of the Party.” The film’s writing credit is given to Melissa McCarthy, who would also star, and Ben Falcone, who would also direct. The suit also claims there was a “secret agreement between the parties in the suit to steal the script.”