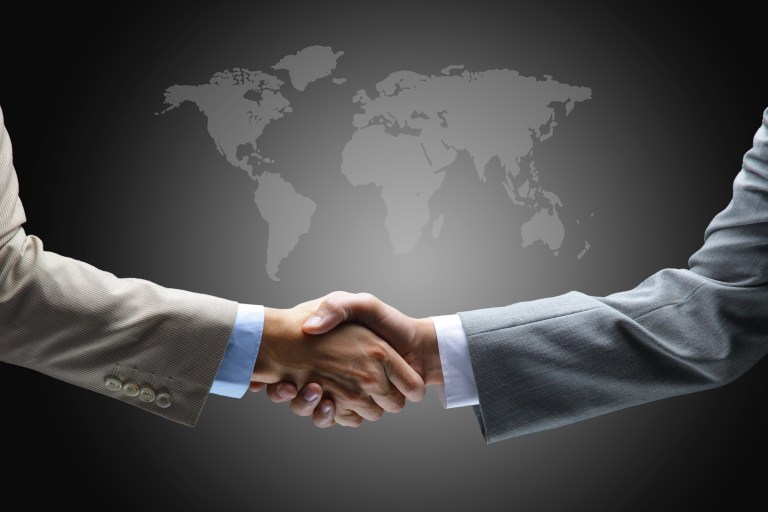 Whether you’re a filmmaker, singer/songwriter or other talent, at some point in your career, you will most likely require the financial backing of a few sponsors or investors for the content you put out, be it a documentary, film, short video or song, as taking on 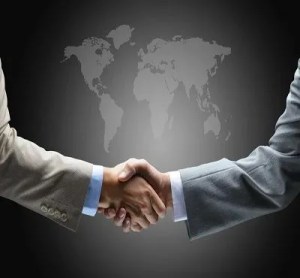 the costs of production are print and advertising (P&A) is still no easy feat. Yea, you know that you and your team definitely have the artistic gifting, skills and experience to put out the best content but sometimes it really all comes down to being in the right place at the right time, and being connected with the right people and the right purse strings. And once you get connected with the right people and the timing is right, you know that you’re about to go somewhere. Well, before you do, here are a few points to remember when having individuals or groups invest, sponsor or put up money to help you produce, advertise or distribute your content (and if you don’t at least take heed of the below, then be expected to find yourself in a horror story situation like the example I have at the end of this blog post):

1. Always think through and decide what ownership and/or licensing rights, if any, you will be giving your financial sponsor/investor in return for its monetary support toward your project.

Please note that in each situation above, there are still many more factors to consider like: “who gets credit when and where the video is distributed?” “who gets to officially speak on behalf of the video?” and etc.. And so, we encourage all industry professionals and creatives to always have an attorney on retainer for instances like this.

2. Always try to memorialize any discussions, points or agreements while you are making them with your financial sponsor/investor – i.e., emails, texts, notes. The reason being, although an oral agreement is enforceable in California for up to 2 years after the oral agreement was believed to have been made, it will take a whole lot of attorneys’ fees and court costs to prove all of this in court, and so, it’s so so so cost-effective to memorialize any important ongoing discussions or agreements, as with one show of a document in court, you can show an actual breach of contract when and where it has been made, and save money in proving that an oral agreement had been made in the first place. Additionally, a written agreement is enforceable in California for up to 4 years after the written agreement was entered into, and so you also get more time on enforcing your claim(s). And then lastly, if you threaten your financial sponsor/investor with a lawsuit later, it won’t be as scared when you have an oral agreement with it, then when you already have a written agreement in place because with the former, it highly doubts that you’ll expend the time, money and resources to even start proving there was an oral agreement in the first place.

(Note: To prove a breach of contract in court, one must show that an actual agreement was entered into – that there was an offer, and there was an acceptance; that one party failed to perform its obligations; that that breach caused damaged to the other non-breaching party; and that the non-breaching party suffered actual damages. In the case where only an oral agreement was made, parties will spend so much money just proving the first point – that an actual agreement was entered into – because now the attorneys have to do extra work (hence more attorney fees!) to assemble evidence and bring in witnesses just to prove that there was an agreement to begin with. Aiya!)

Please please please don’t think that it is more cost-effective and timely to take care of your legal needs, as you’ll end up spending more time and money retaining an attorney to get you out of your mess. For example, I have one client who primarily makes short films and documentaries and because nothing was ever discussed or recorded with its financial sponsor/investor for a particular project, regarding ownership or licensing rights therein, once the video went viral and was played on several national television networks, the financial sponsor/investor suddenly had a power trip and demanded all sorts of ownership rights, rights to credits, rights to shares in profit from the video, and etc.. And man, was that mess that could have been prevented simply by taking heed of the points above.  So, please please please never forget to square away all ownership/licensing rights in your project, along with covering all legal grounds and implications in your project. The best way to go about doing this is probably having an attorney always on retainer. Have a great week!

Disclaimer: Please note that the information contained within this blog post and site is offered simply as a consideration to visitors who are in the entertainment industry and are seeking to learn more about various areas of entertainment, be it in film, television, music, digital, new media, film financing, merchandising and/or branding. As such, the information so provided should never be construed as legal advice. If you need further assistance or legal advice for your specific matter, please do not hesitate in contacting an entertainment attorney (film, music, digital, licensing) here in Los Angeles at The Hollywood Lawyer by (1) emailing us at info@hollywoodlawyer.com; (2) calling us at (323) 300-4184; or (3) filling out our online form.

Previous PostAnother intern lawsuit (this time, NBCU’s SNL) in the entertainment industry comes to an endNext PostIndie Filmmakers: A precaution for local hires when the producer/production company is foreign based