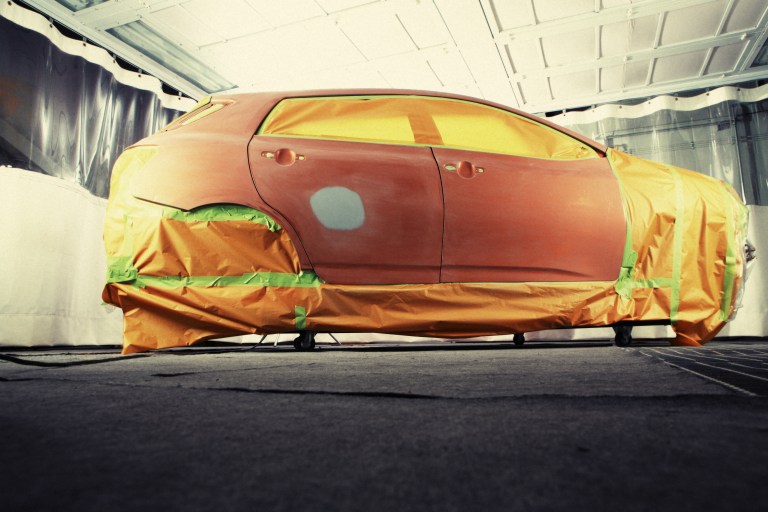 I get inquiry after inquiry from filmmakers about what’s kosher to show on the camera, and what’s not; what needs permission from the appropriate rights holder or licensor and what doesn’t. And so, I thought, hmm … why don’t I just address those questions here, or at least the basics. (If you have more questions, feel free to give me a call or shoot me an email, and give the following code: HOLIDAY12, when you talk with me.) 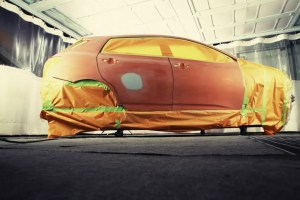 So, let’s say you make a short film and you can see a Jolly Rancher candy wrapper on the edge of a table or next to one of the main lead’s foot, should you try to get permission from Hershey’s (the maker of Jolly Rancher candy) for this shot? Yes. But you may ask, “what about my friend and the short film he just shot, which featured a close up of a well known alcohol brand, like Grey Goose Vodka … his short film went on the whole film festival circuit and gained quite a following, with critical acclaim and praise? He never got in trouble.” Well, good for him, but that doesn’t mean, you can do the same and get away with it. Maybe Grey Goose doesn’t have a good system in place for tracking down potential copyright and trademark infringement, or maybe Grey Goose didn’t think it was worth it to even sue your filmmaker friend and company. But it’s not to say that Grey Goose couldn’t have sued your filmmaker friend, because it definitely could have. And would you really risk being sued later on, which would involves hefty attorneys’ fees, bad publicity – which could hurt your film, and a lot of quality time wasted on something that could’ve been fixed and prevented beforehand? I hope your answer is no.

The number one rule is that you should always try to get permission from the appropriate owner, copyright holder or rights holder with relation to any major and minor brand, and/or any copyrighted and trademarked material that you are using for shots in your film. This is absolutely crucial. Yeah, you can go ahead and risk it like the guy above in the example, but don’t be surprised if you end up spending so much in attorney fees just to defend yourself in the copyright or trademark lawsuit that’s filed against you.  Now you may say, “… but last time I had hit up Wrigley’s about using a shot of one of its bubble gum wrappers in my film, and Wrigley’s didn’t show any interest when I had asked to get permission.” Well, that’s fine, but at least later on when Wrigley’s contacts you about possible infringement, now you already have on record your good faith effort of obtaining such permission otherwise and it would most definitely be a key element in helping with negotiations and/or a possible lawsuit later.

“Ok, so I asked the rights holder for permission but what if it rejects my request … what should I do?” Well, in this case then, you shouldn’t use or display anything related to the rights in question, be it the Wrigley’s gum wrapper, Grey Goose vodka, or etc.. that would show the trademarked brand of a company in any way. Yup, it’s simple that. Why risk it? Now, of course, if what you’re shooting is a home video for kicks and laughs for your family and friends, then because the audience reach is smaller, then yea maybe go for that risk. Yet, if you’re talking about putting your film work out there in bigger distribution outlets like YouTube, Vimeo, or etc.., then I would strongly suggest and encourage you to finally obtain permission or create your own make believe product and brand and just display that in your shots. Or cover up the brand/product’s name/trademark (but even after doing so, if any average person could distinguish the item/brand/product as belong to a particular company, then you should just go for something entirely different) Why go through all the emotional second-guessing about whether you’ll be sued, and let it constantly burden you otherwise? But then again, if you know that your film will end up having mass viewership (we are talking in the millions), I would then encourage you to actually come up with an appealing product placement offer and present that to the particular rights holder; that way, you won’t be paying any sort of license fee for depicting the brand/product name, but instead would be getting paid for such product placement. (Yea I know, it’s weird … I’m saying that while obtaining permission for displaying a certain brand or product name in your film, it’s possible that you may have to pay the copyright owner/rights holder/licensor but that on the flip side, it’s possible that you would be paid by the actual copyright owner/rights holder/licensor to show off their brand/product name? Why is this so? It’s a numbers game. The more in distribution and viewership, the more a company would be willing to pay a product placement fee to you.)

“Now would a fair use defense cover my ass if I didn’t get permission and end up getting sued later?” Probably not, but it depends on what kind of work your film is. If a documentary, then yes possibly. Otherwise, then the chance of putting up such a defense is super slim. (No time to address “fair use” in this post, but there’s plenty of blog articles on fair use out there any way, be it related to documentaries, parodies, news reporting or educational material.) “But do you really think I’ll be sued because I’m a no-name, no-budget filmmaker? Would they even care?” I don’t know – they might or they might not. That’s something though you should never really gamble with if your money and time is on the line. As such, I think you pretty much get the point when it comes down to showing camera shots and still of brand/product names … ALWAYS TRY TO GET PERMISSION BEFOREHAND!!! (Please note: Some copyright owners and rights holders don’t even permit any type of unsolicited requests/submissions, and if that’s the case, it’s either tough luck for you or go find a friend or someone who knows an insider, because that most definitely always work … well if that person has enough clout as well.)

Alright, I think that’s it for today. Until next time. Take care.

Disclaimer: Please note that the information contained within this blog post and site is offered simply as a consideration to visitors who are in the entertainment industry and are seeking to learn more about various areas of entertainment, be it in film, movies, television, music, digital, new media, film financing, merchandising and/or branding. As such, the information so provided should never be construed as legal advice. If you need further assistance or legal advice for your specific matter, please do not hesitate in contacting an entertainment attorney (film, music, digital, licensing, financing) here in Los Angeles, California at The Hollywood Lawyer by (1) emailing us at info@hollywoodlawyer.com; (2) calling us at (323) 300-4184; or (3) filling out our online form.