Covid-19 created a massive revenue loss for movie theaters and movie studios in 2020, and now Warner Bros’ has decided to release its entire 2021 film catalog worldwide on WarnerMedia streaming and HBO Max. The films will be available for one month on HBO Max while keeping their full theatrical release, but this means less income for Hollywood actors and production companies, and they are not happy. Legendary Entertainment, which has co-produced Godzilla vs. Kong and Dune with Warner Bros, plans to take legal action against the decision. 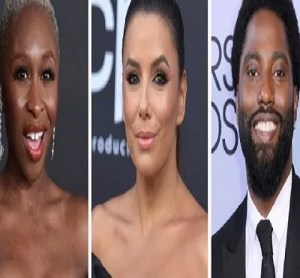 Adam Aron, the CEO of AMC Entertainment — the biggest theater chain in the world — criticized Warner’s move, which he felt was taken “despite the likelihood that with vaccines right around the corner the theatre business is expected to recover.” He then alleged that Warner was attempting to “sacrifice a considerable portion of the profitability of its movie studio division… production partners and filmmakers, to subsidize its HBO Max startup.” Aron then warned that AMC would do everything in its power to ensure that “Warner does not do so at our expense.”

– Excerpt from an article for Forbes by Siladitya Ray. Read the full article here.