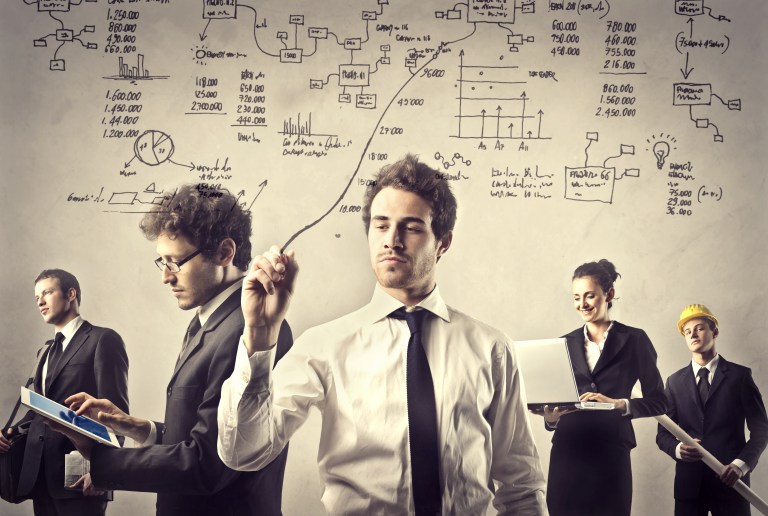 This blog post is written in regards to several film producer’s recent inquiries (identity to be concealed) to our Los Angeles entertainment attorneys about resolving conflict with their producing partners and moving forward.

I hope everyone enjoyed their Thanksgiving week and weekend with dear family and friends. It was amazing for me. Thanks for asking. =) 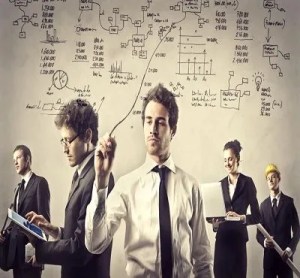 In the midst of our busy “go go: and “work hard, work fast” worlds, sometimes there are bound to be roadblocks, whether they be unexpected problems and issues that may come up or whether they be your own partners, who instead of speeding things along for the sake of time, money and efficiency, always seem to complicate things even more and slow down the entire process and/or team. So, how do you work with your other producers and partners who don’t seem to be on the same page all the time, or how do you minimize their noise and effect on the overall team and project? For example, our entertainment law firm received several inquiries regarding situations where if you have 3-4 producing partners in an LLC (legally, they’re called “LLC members” as well) and there’s 1 LLC member who always seems to go against every plan or decision that the others are fully behind and supportive of, what can you do to prevent this from happening further in the future? What are their options as to making the 1 LLC member comply? These are all good questions to ask, both on a business dealing and legal perspective front.

Firstly, the most important question to ask is whether you do indeed have an LLC operating agreement in place for you and the rest of your producing partners (again, these peeps would be your LLC members)? If you do, then abide by the LLC operating agreement – i.e., who gets to vote; how much voting power each LLC member/producer has; what constitutes majority for a passing vote; and etc.. If you don’t, then do you have any form of agreement (written or oral) in place with regard to how you and your co-producers would be making decisions on certain matters? If you do, then good, abide by that agreement you have in place – or at least the few or many provisions it may have touching upon voting and decision making power and allocation. If you don’t, then you could perhaps stick to dividing voting and decision making power based upon the amount of money (also known as capital contributions) or services invested or contributed by each LLC member thus far.

So, for example, in a group of 4 film producers, where each of them have contributed as follows: Producer A – $20,000; Producer B – $10,000; Producer C – $5,000; and Producer D – $15,000, it would make sense to allocate the voting power as follows: Producer A – 40% voting power; Producer B – 20% voting power; Producer C – 10% voting power; and Producer D – 30% voting power. And now, it would make sense to then set a threshold for what the majority vote would be on any group decision. Here, if we were to set the majority vote being as 51%, then for any proposed action plan item, at least two producers would have to vote for such item in order for it to pass and happen. If the majority vote threshold were set at 70%, then Producers B, C and D would never be able to pass a single item or push for anything they feel necessary for the film when it comes to any group decisions (note: these producers would also have to decide which decisions would even warrant the whole group to vote and decide – i.e., major decisions related to the film budget, principal actor hires, distributor, backend, etc..) while if the majority vote threshold were set at 60%, now Producers B, C and D, collectively as one unit, could vote and pass any action plan item on their own. If the voting majority threshold were set as 50%, now Producer A would be required to get at least the support of one other LLC member in order to pass any action plan item it pushes forward for. As such, based on just this example, it’s important to carefully assess what services and money are being made as capital contributions by each LLC member; what the majority vote threshold should be; and what the procedures should be when there seems to be an issue in the voting process, or there’s a deadlock or tie. In a case where a few of the producers haven’t contributed money into the LLC, the allocating of voting power and percentages, along with setting the voting majority threshold, might not be so easy and clean-cut to do (i.e., Producer A – $20K, Producer B – script writer; Producer C – has strong relationships with major distributors, 1 LOI from a distributor and/or a guarantee from another; Producer D – $15K), yet it’s still SUPER important and necessary to do.

Thus, as you can see, when you set up any type of film production, partnership, company or joint venture, it is ALWAYS important to define the relationship between yourselves regarding any ownership and equity issues, in addition to all issues related to decision making power of the group, which includes who has the right to vote, how much voting power does each person have, what is the required majority to pass a vote/decision, what decisions require a group vote, what procedures are followed when there’s a tie, deadlock or unexpected turn of events, what happens what an LLC member is m.i.a. or bails, and etc.. And thus, it’s highly recommended that you always have an entertainment attorney draft your LLC operating agreement for you, so that all of these issues can be talked out and discussed at length. Forget the cookie cutter operating agreement drafts that the DIY websites like Legal Zoom or Rocket Lawyer offer, as you’ll end up with something not customized to your group and what it is on beyond paper, and eventually leave yourself prone to more legal trouble later down the road. Now, if you are currently in some sort of film producing partnership, company or joint venture, and you don’t have any kind of agreement in place with regards to how you make decisions in the group, then I would recommend retaining an entertainment attorney immediately so that he/she can navigate and guide you the process now before one of you starts suing the group and subject yourself to more legal risks, liability and costs. Our law firm offers hourly, flat fee or contingency plans, depending on each client, so please don’t hesitate to contact one of our entertainment attorneys in Los Angeles today. Have a great rest of the week!

Disclaimer: Please note that the information contained within this blog post and site is offered simply as a consideration to visitors who are in the entertainment industry and are seeking to learn more about various areas of entertainment, be it in film, movies, television, music, digital, new media, film financing, merchandising and/or branding. As such, the information so provided should never be construed as legal advice. If you need further assistance or legal advice for your specific matter, please do not hesitate in contacting an entertainment attorney (film, music, digital, licensing, financing) here in Los Angeles at The Hollywood Lawyer by (1) emailing us at info@hollywoodlawyer.com; (2) calling us at (323) 300-4184; or (3) filling out our online form.