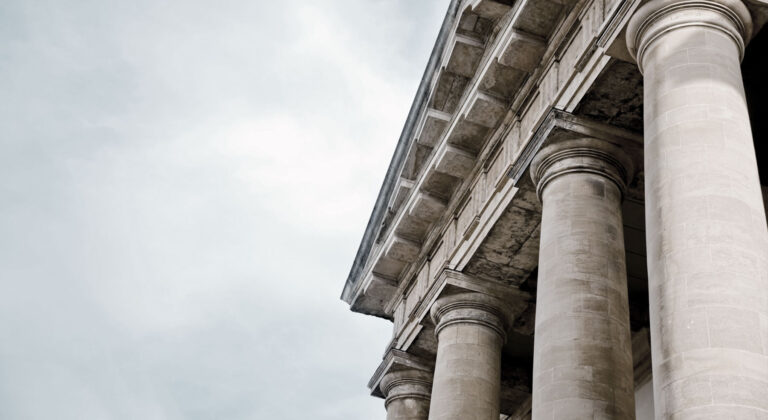 Woody Allen is hoping to get a prime payout from Amazon. 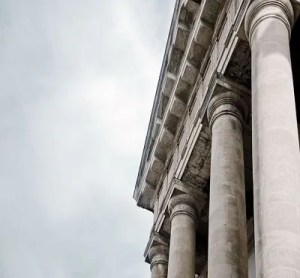 The 83-year-old director filed a $68 million lawsuit Thursday against the company over the release of his most recent feature film, A Rainy Day in New York, starring Selena Gomez and Timothée Chalamet. Production on the film was completed in 2017, but the movie has been sitting on the shelf, reportedly delayed by concerns over Allen’s past behavior.

According to the suit, obtained by The Hollywood Reporter, Allen—the decades-spanning director of such hits as Annie Hall and Midnight in Paris—signed a series of lucrative deals with the company in 2014, just as Amazon was ramping up its slate of original productions. The multi-part agreement, valued between $68 million and $73 million, would require Allen to write and direct several film and television installments for the streamer, including the mini-series Crisis in Six Scenes, which Amazon released in 2016 to miserable reviews.

– Excerpt from an article written by Brian Raftery for Fortune. Find the full article here.

Previous PostClient News – Check out the new song ‘Animal’ by Max Styler featuring our client, ElaneseNext PostMusic Mondays – Fall Out Boy sued for their use of puppets in music video