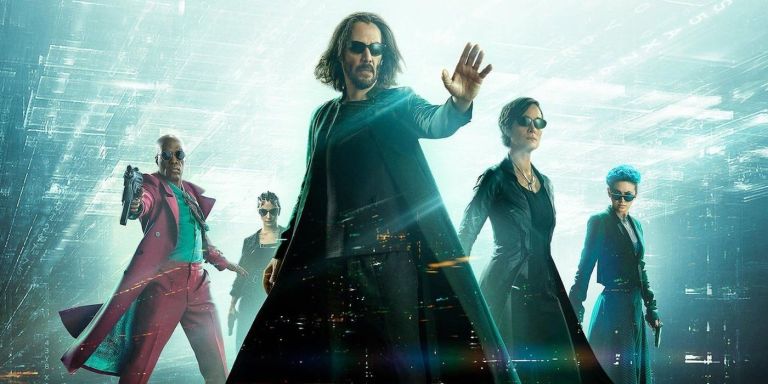 Australian production company Village Roadshow and long-time partner of Warner Bros.’s filed a lawsuit against them over The Matrix Resurrections’ streaming release on HBO Max. Village Roadshow was a co-financier on several films with Warner Bros, earning the studio $4.5 billion since 1990. The companies slipt royalties to a degree and collaborated on many projects. Now, Village Roadshow claims that Warner Bros. is trying to deprive them of profits to help HBO Max grow. The film was released directly to HBO Max as part of WarnerMedia’s release model for all movies. 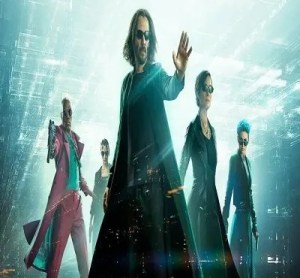 “WB has also been devising various schemes to deprive Village Roadshow of its continuing rights to co-own and co-invest in the Derivative Works from the films it co-owns,” the lawsuit states. “Recently, after acknowledging—in writing—that its tellingly named upcoming film, Wonka, was a prequel to Village Roadshow’s Charlie and the Chocolate Factory, WB did an about-face, claiming the prequel was not a prequel and the original picture, Charlie and the Chocolate Factory, was not one in which Village Roadshow had unqualified Derivative Rights. WB’s tortured excuses do not hold up to even the lightest scrutiny.”

The lawsuit also gets into the claim about Edge of Tomorrow.

“More recently, WB made the decision to go forward with a television series based on Edge of Tomorrow, another Village Roadshow film,” the lawsuit states. “But it insisted that Village Roadshow relinquish its co-finance and co-ownership rights voluntarily. When Village Roadshow refused, WB said the quiet part out loud: it will not allow Village Roadshow to benefit from any of its Derivative Rights going forward despite the over $4.5 billion it has paid WB to make and distribute 91 films. In other words, if Village Roadshow won’t give up its rights, WB will make sure they are worth nothing.”

– Excerpt from an article for Comic Book by Nicole Drum. Read the full article here.