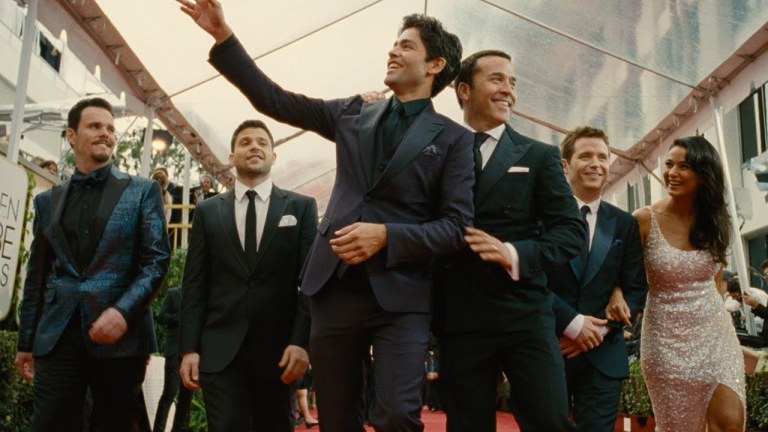 More and more companies are cracking down on piracy, both here (“Film Fridays- MPAA Plays Legal “Avenger” and Attacks MovieTube in Piracy Suit“) and abroad (“Film Fridays- UK Piracy Violation ‘Phishing’ Seems Fishy“) and this week, Warner Bros. became the first American film studio to start attacking piracy in Russia under the country’s (fairly new) laws. With the July 30 release of its movie “Entourage”, Warner Bros. applied to a Moscow court to attempt to stop the illegal distribution of the film online, after initially contacting the individual sites and making informal requests. 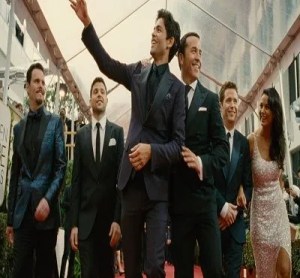 The anti-piracy law, which came into effect in 2013, requires sites that share copyrighted content without permission to take down the content if requested by the rights-owner. If the site does not comply, it can be shut down temporarily or indefinitely. The Moscow court requested that 20 different websites restrict access to the film, a “successful” application of the law, says Russian media outlet, Roskomnadzor. “Major foreign rights-holders have begun to use Russian anti-piracy legislation to protect their rights, thereby proving the demand for this law and its effectiveness, ” the watchdog added in a statement. As to whether “Entourage” the movie was worth all the legal trouble to begin with, that’s an entirely different story altogether.