A U.S. judge on Thursday struck down a Utah law that landed a movie theatre in trouble for serving alcohol during the racy superhero film Deadpool.

U.S. District Judge David Nuffer said state regulators violated Brewvies’ freedom of speech when it threatened to fine the theatre up to $25,000 US under a law that prohibits serving booze during films with simulated sex or full-frontal nudity.

Attorney Rocky Anderson calls the decision enormously important for First Amendment rights. He argues the law is so vague it would apply to an art gallery offering wine near Michelangelo’s David and that the state used it to intimidate the theatre. 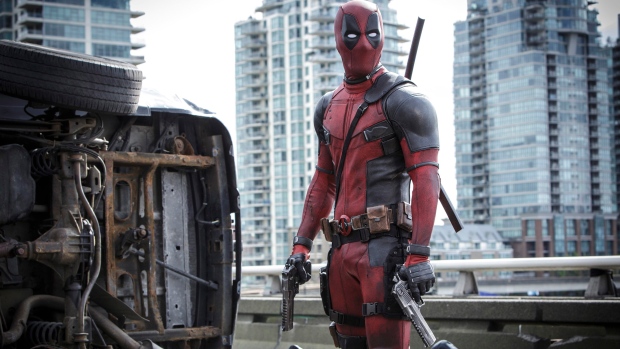 “This is a huge victory for everyone,” he said.

Lawmakers and the governor have supported the law in the conservative state where politics are dominated by Mormons whose faith teaches avoidance of alcohol.

The case caught the attention of Deadpool star Ryan Reynolds, who donated $5,000 US to help pay the theatre’s legal bills last year.

The state is reviewing the ruling and considering its options, said Dan Burton, a spokesman for the Utah Attorney General’s Office.