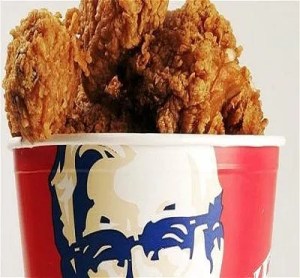 A few weeks ago in The Hollywood Lawyer blog, we examined a new Kentucky law aimed at increasing local film production (check it out: ““New Kentucky Bill to Attract Film [& Fried Chicken?] Production”). In this week’s edition of Film Fridays, we learn that the new incentive law has gone over just as well as the state’s most famous fried delicacy. The law, which allows for up to a 30% tax rebate for films produced in Kentucky meeting certain criteria, was passed earlier this year and has already shown to have increased the state’s popularity for film production. Three productions so far have signed up to get the incentives, two feature films and a televised sports program for NBC sports. The three productions estimate that they will spend approximately $1 million dollars each in Kentucky, so combined with the tax rebate the producers can expect, it seems like this law is, as some might say, “finger-lickin’ good” for all involved.