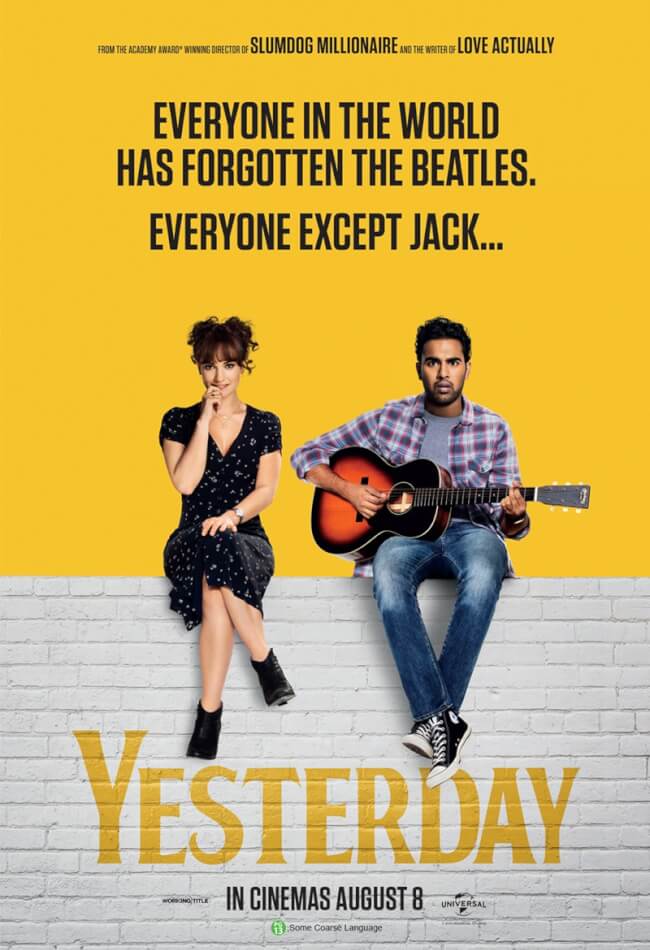 In 2019, consumers Paul Michael Rozsa and Conor Woulfe filed a $5M lawsuit against Universal for false and misleading advertising. They are basing the case on the fact they had paid to see Yesterday on the assumption that actress Ana de Armas was in the film, as she was in the trailer and poster. But when they went to see the movies, de Armas was not in the film. “the Court’s holding is limited to representations as to whether an actress or scene is in the movie, and nothing else.”

In a written judgment evaluating the claim, U.S. District Judge Steven Wilson accepted the studio’s argument that “trailers involve some creativity and editorial discretion” but added that “this creativity does not outweigh the commercial nature of a trailer. … At its core, a trailer is an advertisement designed to sell a movie. … Because plaintiffs have plausibly alleged that the trailer is false, commercial speech, plaintiffs may proceed with their claims without offending the First Amendment.”

The promo clip drew attention to the story of failed singer-songwriter Jack Malik, who wakes up to discover that no one remembers the Beatles except him, giving him a chance to pass off the band’s work as his own. The trailer features de Armas as a love interest for Malik, played by Himesh Patel. But after polling poorly at previews, the entire subplot was ditched, and de Armas – who’s since appeared in No Time to Die and Blonde – isn’t seen in the movie at all.

– Excerpt from an article for VCR by Martin Kielty. Read the full article here.