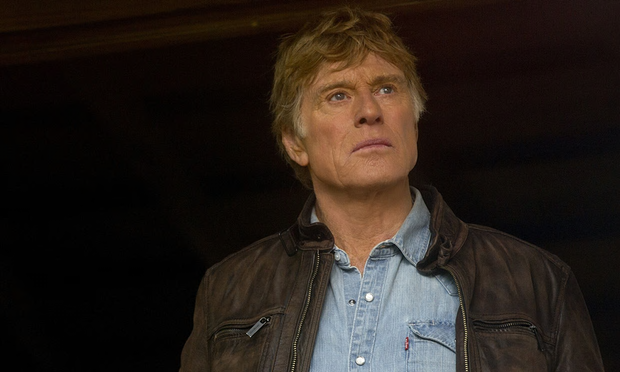 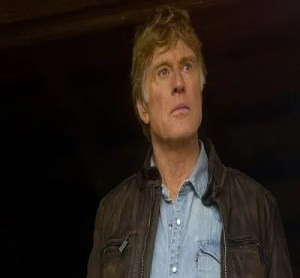 In the spring this year, we spoke a bit about production companies suing (or at least attempting to) consumers who illegally have downloaded their movies (see: Film Fridays- “Dallas Buyers Club” Cracking Down on Illegal Downloads). This same issue has come up recently in the UK, except something is a little different– the consumers are claiming they never actually have downloaded the content. The particular case deals with the Robert Redford film from 2012, “The Company You Keep”. Apparently a US based company, TCYK (named after the films initials) has contacted the major UK provider, Sky Broadband and demanded that the company release the information about the customers who illegally downloaded the film. Then TCYK proceeded to send legal notices to these customers, accusing them of downloading and distributing the film and demanding that they pay a fee for doing so. However, many of these people deny ever having downloaded the film. The issue is that TCYK is relying on data from 2015 to prove that the download occurred in 2013, as well on the assumption that a computer’s IP address can legally prove that the person who owns the computer was the one who indeed committed the illegal act. It remains to be seen whether TCYK will be successful in getting compensation from the accused parties– many are fighting back, enlisting the aid of lawyers specializing intellectual property law. If you’re interested in watching “The Company You Keep” (Rotten Tomatoes 55% by the way) you’ll probably be better off just paying for it.