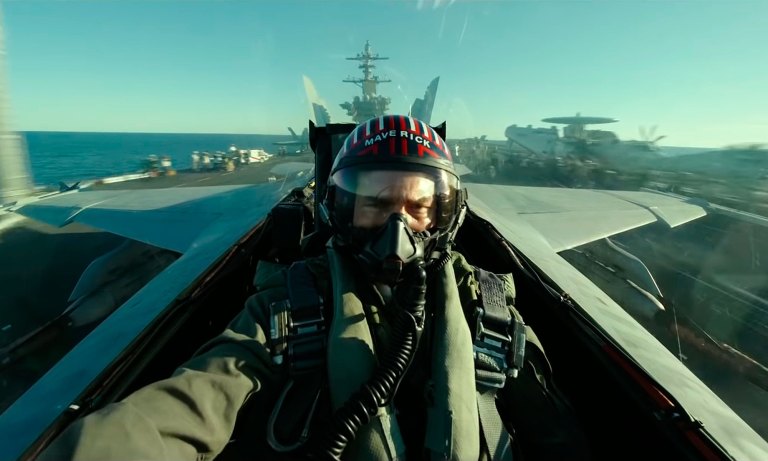 The heirs to the “author whose article inspired” the original “Top Gun” movie have sued Paramount Studios, stating that the distribution company “did not reacquire the rights for the recently released sequel.” Ehud Yonay, the original author, penned the story in a 1983 article, “Top Guns.” The Yonay heirs sent a “letter of termination” a year before they finished production (2020). They have not received a response from Paramount Studios.

“These claims are without merit, and we will defend ourselves vigorously,” Paramount Studios told CNN in a statement. Due to multiple delays, “Top Gun: Maverick” was released two years after it was initially set for 2019.

– Excerpt from an article for CNN by Topher Gauk-Roger. Read the full article here.