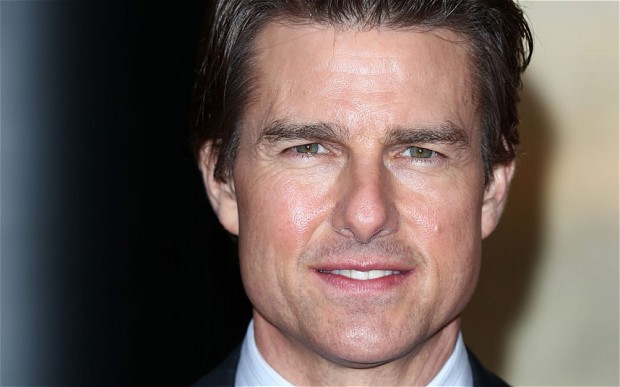 Much like Aretha Franklin and her camp’s stalling of the documentary film “Amazing Grace” (see our previous blog post, “Aretha Franklin Asks Toronto Film Festival to “R.E.S.P.E.C.T.” her Wishes Regarding Documentary Film“), we have yet another case of the real-life people that the film is portraying causing a legal fuss. This time it’s with “Mena”, a film based on the life of drug trafficker turned informant, Adler “Barry” Seal, played by megastar Tom Cruise. Seal was rumored to have helped take down Colombian drug lord, Pablo Escobar and was later assassinated by members of Escobar’s cartel. However, production has halted as Seal’s eldest daughter and current owner of his estate and his story’s rights, Lisa Seal Frigon, has sued Universal. She is claiming that the film is inaccurately portraying her father and that Universal did not secure her permission before going ahead with using her father’s story (the company  paid $350,000 to Seal’s third wife and family, under the impression they were the owners to the story’s rights). “Mena” is still slated to be released in 2017 but this is yet another case of people needing to do better research of rights holders, especially before undertaking such costly projects.

In the meantime, if you’re thirsting to watch something based on the rise and demise of Colombian drug lord, Pablo Escobar, check out the Netflix series, “Narcos“:

And check out the full article on the legal woes of “Mena” from Movie News Guide here.

Previous PostThe Associate’s Two Cents- It’s A Done Deal: Part 2Next PostMusic Mondays- Pandora to Make Sure the Oldies Get Their Goodies