Netflix has signed an agreement with Clement Magar and GM of Fortissimo Films to pick up the international rights to stream the Chinese fantasy film The Yin-Yang Master: Dream of Eternity. The acquisition is the next in line for the portfolio of high-profile Chinese commercial movies. Directed by an upcoming favorite filmmaker amongst young Chinese youth, Guo Jingming has a release date of Feb. 5, 2021, in every market where Netflix is active. Guo is known for his past film franchise Tiny Times, and this time, he has adapted the blockbuster fantasy novel by Japanese author Baku Yumemakura, Onmyoji. 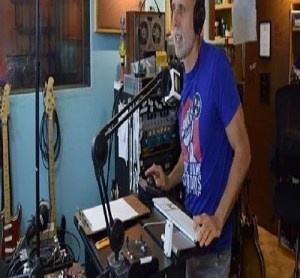 “The Yin-Yang Master: Dream of Eternity tells the story of the four best Yin-Yang Masters of the country, called to the capital to slay the Serpent demon — the most powerful demon on earth who awakens every 100 years. In the meantime, a conspiracy between the Princess and the head of the Royal Guard to claim the Serpent’s eternal life is unveiled.”

– Excerpt from an article for The Hollywood Reporter by Patrick Brzeki. Read the full article here.