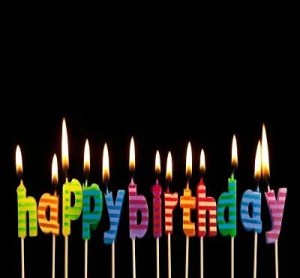 Congress made a rule in the late 1970s that allowed authors to gain back the rights to their work from studios after waiting several decades. Authors are now threatening to take back the rights huge blockbuster films from the ’80s, such as, Terminator, Beetlejuice, Who Framed Roger Rabbit, Die Hard, Predator, and more. Challenging who owns the rights to produce reboots of these films is now under scrutiny.

The author must make their claim two years before the statutory clock runs out, giving the studio the time to push through a new sequel or reboot. Paramount Studios did precisely this in April 2019 by releasing the reboot of Pet Sematary after King had already sent them a notice claiming his rights over the film. Does this poise as a nuisance for studios? You better believe it!

Entertainment lawyer, Toberoff, says, “that in most instances, the prospect of termination will lead the original studio to sit down for talks. Since the author has to give at least two years’ notice of the termination, that gives the studios two years notice that it’s ‘use it or lose it.”

That specifically seems to be the case for Terminator. Sources say that the writer of the original franchise claims to hold 50-50 ownership with James Cameron, who is set to produce the latest installment, Skydance’s Dark Fate. The franchise was purchased in 2011 in auction for $20 million, but the legitimacy of the sale is now in question.

– Excerpt from an article for The Hollywood Reporter Eriq Gardner. Find the full article here.