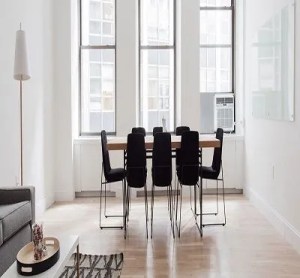 Steven Spielberg has reached a deal to settle a lawsuit with the man who sued the legendary director’s company over a “Jurassic World” marketing slogan.

According to court documents obtained by The Blast, Frederick Zaccheo filed documents revealing he has reached an “agreement to resolve this matter” with Spielberg’s company, Amblin Entertainment.

Per their deal, all claims against the other (Universal had counter-sued Zaccheo) and the case will be officially closed.

– Excerpt from an article written by Ryan Naumann for The Blast. Find the full article here.