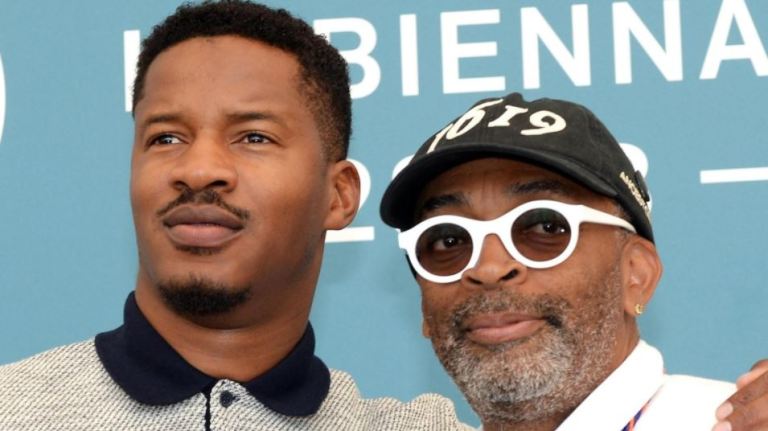 Spike Lee and Nate Parker face a lawsuit over their 2019 film, “American Skin,” by two independent filmmakers, Selton and Langston Shaw. The Shaw brothers claim that the “America Skin” is “uncannily similar” to a screenplay they submitted to the American Black Films Festival One Screenplay competition in 2017, which put their script into the hands of a variety of Hollywood executives. 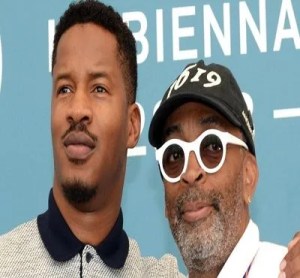 The lawsuit says, “Among other things, in both ‘A Routine Stop’ and ‘American Skin,’ the main character, with a group of his friends, kidnaps and puts on a “show trial” of the white police officer involved in the shooting.”

The Shaw brothers claim the similarities between their script and “American Skin” are “not coincidental” and believe Nate Parker and Spike Lee stole their intellectual property rights.

– Excerpt from an article for Looper by Max Miller. Read the full article here.