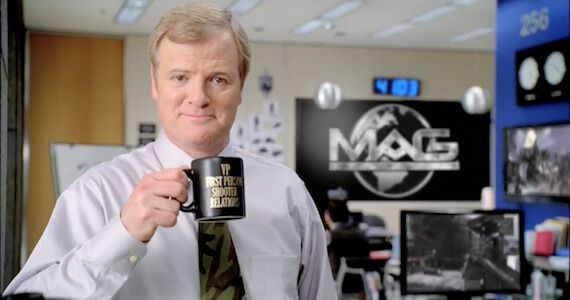 Sony is suing television actor Kevin Butler and his talent agency for violating the Lanham Act for breach of contract. Sony claims that Butler used a character they developed for their commercials for a Bridgestone Tires’ feature. He is playing a Wii acting in style similar to his Sony character. The lawsuit claims Butler misappropriated their contractual relationship, says Dan Race, senior director of corporate communications. 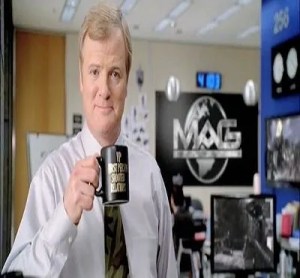 “We invested significant resources in bringing the Kevin Butler character to life, and he’s become an iconic personality directly associated with PlayStation products over the years,” Sony’s statement says. “Use of the Kevin Butler character to sell products other than those from PlayStation misappropriates Sony’s intellectual property, creates confusion in the market, and causes damage to Sony.”

Lambert and Sony reached an agreement on September 26, and Lambert has settled with Sony and agreed not to appear in any video game-related commercials for 2 years.

– Excerpt from an article for Endgadget by J. Conditt. Read the full article here.