Federal Trade Commission career attorney, Nick May, sold his screenplay “Blacklight.” Williams, in November 2019. Now he has filed a lawsuit against the co-creator of “Ozark” Mark Williams claiming Williams is seeking to deprive him of his share of profits by his move to take writing credit solely and leaving May out on a forthcoming film starring Liam Neeson. The suit also sites rules established by the Writers Guild of America, and per May’s contract, a “story by” credit gets him 3% of net proceeds. According to the lawsuit, May listed as co-writer for “story by” credit, while any changes that were made were insignificant, “Williams shifted the time period of the film and revised some of the dialogue, but the bulk of the original screenplay remains intact in the final shooting script.” 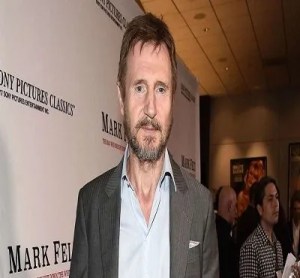 “This is thus the common Hollywood tale of established players stealing credit and money from creative newcomers,” the suit states. “However, Plaintiff is not the typical mark. Not only is he the true author of ‘Blacklight,’ but he is also a former civil rights attorney and current consumer protection attorney. He is therefore well equipped to understand and enforce his contractual rights.”

– Excerpt from an article for Variety by Gene Maddaus. Read the full article here.