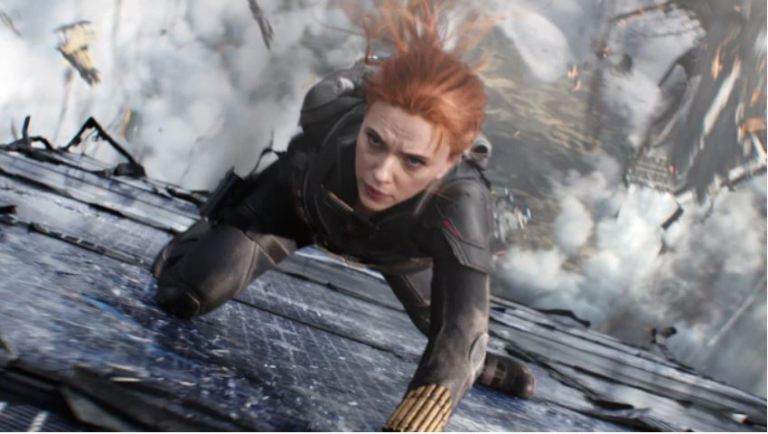 Disney is facing a lawsuit brought on by Scarlett Johansson over breach of contract and loss of earnings. Scarlett’s recent blockbuster film, “Black Widow,” had its theatrical run cut by Disney’s decision to move it to streaming, in a growing trend to hybridize film releases. Johansson claims this decision negatively impacted the film’s global sales, and therefore her back-end profits. Marvel Studios has come out in support of Scarlett Johansson, calling her a “legacy actor.” In Disney’s statement, they report that “Johansson’s suit had no merit, pointing towards the $20 million the actress had already earned (Johansson reportedly could lose $50 million in bonuses).” 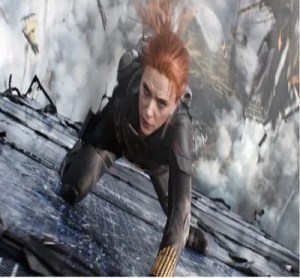 Scarlett’s agent Bryan Lourd, who is also co-chairman of CAA, responded to Disney and defended Johansson, “I want to address the Walt Disney Company’s statement that was issued in response to the lawsuit filed against them yesterday by our client Scarlett Johansson. They have shamelessly and falsely accused Ms. Johansson of being insensitive to the global COVID pandemic in an attempt to make her appear to be someone they and I know she isn’t. ”

“Scarlett has been Disney’s partner on nine movies, which have earned Disney and its shareholders billions. The company included her salary in their press statement in an attempt to weaponize her success as an artist and businesswoman, as if that were something she should be ashamed of. Scarlett is extremely proud of the work that she and all of the actors, writers, directors, producers and the Marvel creative team have been a part of for well over a decade. ”

“This suit was filed as a result of Disney’s decision to knowingly violate Scarlett’s contract. They have very deliberately moved the revenue stream and profits to the Disney+ side of the company leaving artistic and financial partners out of their new equation. That’s it, pure and simple. ”

“Disney’s direct attack on her character and all else they implied is beneath the company that many of us in the creative community have worked with successfully for decades. ”

– Excerpt from an article for Deadline by Anthony D’Alessandro. Read the full article here.