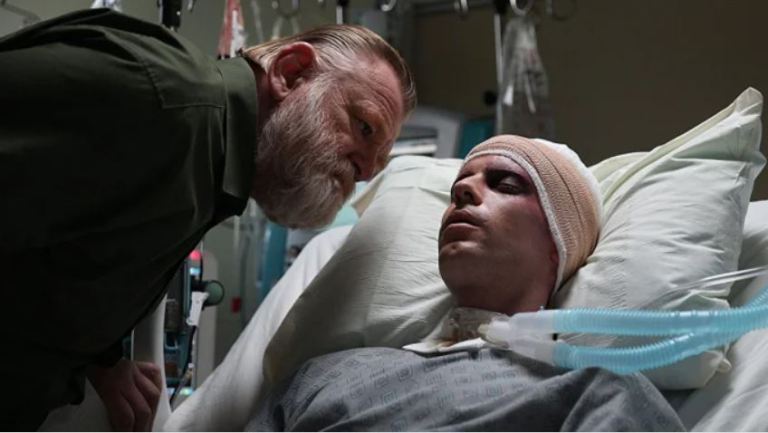 SAG-AFTRA and AT&T have been in court for 2 years over $5 million in royalty payments for several actors that worked on the TV series, Mr. Mercedes. Based on a book by Stephen King, the show aired on AT&T’s Audience Network between 2017 – 2019. SAG-AFTRA claims they are still owed royalties, while AT&T claims they already overpaid $700,000 in royalties and wanted SAG-AFTRA to repay them. The two parties attempted to resolve the dispute in 2018 with an Arbitrator, but the negotiations fell through in 2020.

SAG-AFTRA’s lawsuit claims that AT&T violated the Digital Millennium Copyright Act, breach of the collective bargaining agreement, and unjust enrichment over unpaid residuals. Now SAG is trying to recover “the millions of dollars in compensation that AT&T is attempting to pocket, at the expense of the actors who provided the talent, long hours, and hard work critical to the creation of the popular television series Mr. Mercedes.“

While AT&T does not have a signed agreement with SAG-AFTRA, Sonar Entertainment and its production affiliates do and AT&T developed the production with them. The lawsuit states that “Sonar and AT&T entered into a series production and license agreement through which Sonar transferred to AT&T certain copyright interests in the series.” The suit states that on around February 12, 2021, “Sonar and SAG-AFTRA reached an agreement” concerning the payment of monies owed. “In this agreement, Sonar stipulated to its signatory relationship with SAG-AFTRA, that the series was produced subject to the collective bargaining agreement, and that the total amount of residuals and related amounts due was $4,965,583.40 as of the fourth quarter of 2019, less the Partial Payments.”

“While residual payments are submitted to SAG-AFTRA for handling, the CBA requires that the payments be made directly to individual performers,” SAG-AFTRA notes in its lawsuit. “To handle the complexities of these employee payment obligations, studios routinely use third party payroll companies that prepare per-performer payments and necessary union reporting. On December 11, 2019, AT&T informed SAG-AFTRA that it had engaged Entertainment Partners, a common entertainment industry payroll company, to process the residuals payments with respect to the series.”

AT&T went on to claim that the union “was not entitled to the Unearned Payment from AT&T,” and that Sonar, not AT&T, “has the obligation to pay SAG-AFTRA any residuals. Should the Unearned Payment not be returned to AT&T, Sonar would retain an unwarranted influx of cash and receive an improper benefit from AT&T that Sonar was not entitled to receive pursuant to the License Agreement.

AT&T attorney John M. Gatti told Deadline that “the payment of all residuals was the responsibility Sonar Entertainment as the producer of the series. AT&T is owed the return of money it had mistakenly paid to SAG-AFTRA. AT&T has no responsibility for any alleged claim.”

In its lawsuit, however, SAG-AFTRA claims that pursuant to the Digital Millennium Copyright Act, its production agreement “conclusively establishes AT&T’s knowledge of the Collective Bargaining Agreement (CBA) in negotiating for that copyright transfer; e.g., AT&T required the casting of certain SAG-AFTRA-represented performers, expressly acknowledged the CBA’s obligation to make exploitation-related payments to these Performers – generally, ‘residuals’ – and explicitly agreed to ‘enter into customary guild assumption agreements’ that further confirm the residuals obligation.”