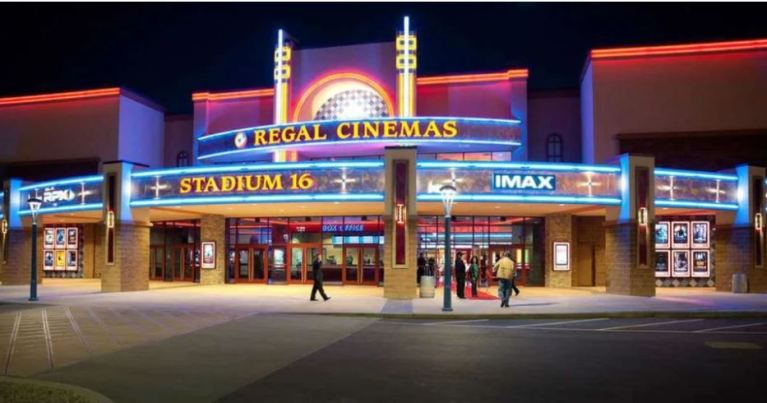 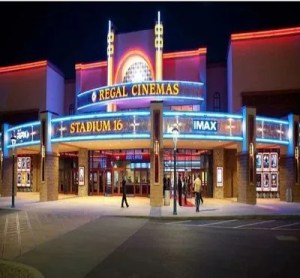 After nearly a year, Regal Cinemas has said that they hope to reopen theaters in New York City and Los Angeles by March 2021. As more and more movies intended for theatrical release were pushed to 2021, the only two films that had a release in 2020 were Tenet and Wonder Woman 1984, and a few movies went straight to streaming, including Hamilton and Soul, that were released to Disney+. All told, it’s likely movie theaters will never be the same after the coronavirus, but reopening theaters would be a big step for the film world at large.   Regal shared its plans for New York City and Los Angeles on Twitter, stating, “Big movies are made for the big screen,” before expressing its hope theaters can reopen in NYC and L.A. by March.

– Excerpt from an article for ScreenRant by Rebecca Vanacker. Read the full article here.