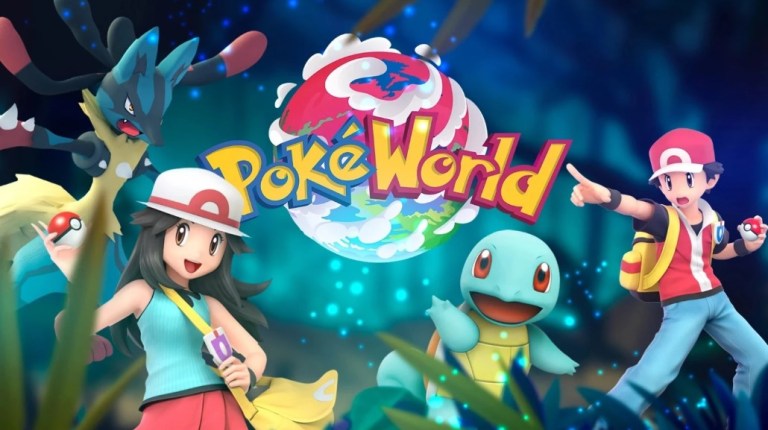 In Australia, Pokémon Pty Ltd is being sued by Pokémon over an NFT-based game that uses its trademark name and famous fictional world. The lawsuit is based on the fact that the Australian-based firm was unrelated to the actual Pokémon Company when they started advertising the launch of the NFT game PokéWorld, by Kotiota Studios, which features iconic Japanese animated characters worth billions. The original company is asking the court to intervene and block the game from being released in Australia, which can be found on its websites and social media.

Pokémon Pty Ltd has previously claimed that it has worked with the Pokémon Company in the past on specific titles like the Pokémon Scarlet, Pokémon Violet, Pokémon Home, and the unreleased Pokémon Sleep as well. As per a new report, the company first realized the fraud when Kotiota Studios reached out to several media websites to boost the reach of the yet-to-be-released title.

– Excerpt from an article for Rolling Stones by Nancy Dillon. Read the full article here.