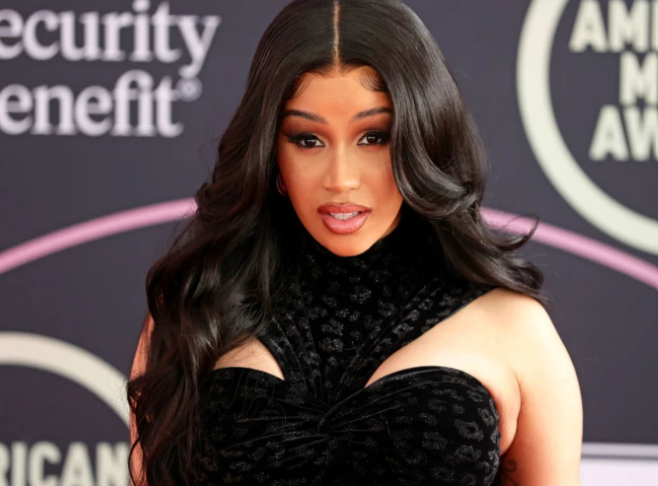 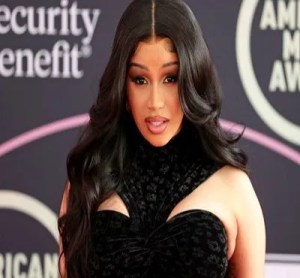 “Deadline reports Assisted Living, which would have starred Cardi in old lady prosthetics as low-level criminal hiding out at her grandmother’s retirement home after being wrongly accused, was set to start shooting next week. As such, the set has been shut down, and the crew was told the film was temporarily canceled.”

– Excerpt from an article for New York Post by Samantha Ibrahim. Read the full article here.

Previous PostMusic Mondays: Dua Lipa Sued For Copyright InfringementNext PostWhat Is The Importance Of Federal Laws In The Film Industry?