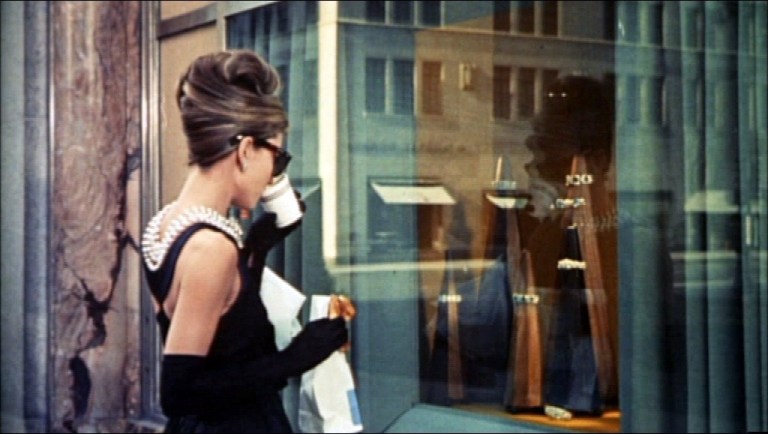 Paramount Pictures has plans to produce a remake of the classic 1961 “Breakfast At Tiffany’s,” but attorney’s for Truman Capote, who wrote the novella that the film was based on, has been fighting it in federal court alleging breach of contract. A federal judge has allowed the fight to stay in the courts, for now. In question is an agreement made between the two parties in 1991. 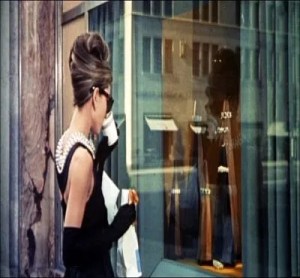 “The controversy in the current legal battle arises from the parties’ differing interpretations of the 1991 agreement. Paramount claims the agreement granted it full rights to the novella and allows the studio to produce a “Breakfast At Tiffany’s” remake at any time without obligation to do so. Attorneys for Alan Schwartz, trustee of Capote’s charity, claim the parties agreed the reboot must be produced within a certain time. If Paramount failed to do so, they argue, the rights revert back to the trust.”