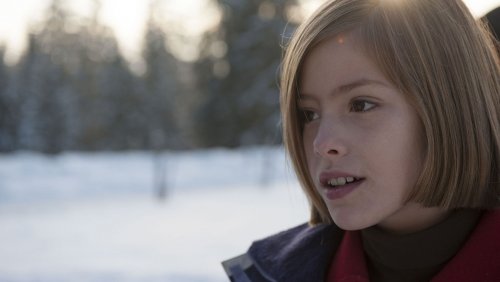 Members of the film industry in Spain are definitely in a T.G.I.F kind of mood today- the Spanish government agreed to restructure existing film subsidy models to allow filmmakers to know how much money they will be receiving BEFORE production begins. 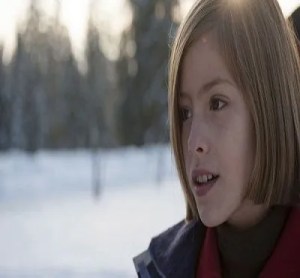 It may seem obvious to need a clear idea of budget before filming, but the current system had waited until AFTER the films were produced and based the aid provided on the commercial success of the film. The reform will allow $60 million to be distributed in subsidies to projects in 2015, and the added funding gives many Spanish filmmakers the hope that their films might be able to better compete against Hollywood powerhouses. The change in subsidy structure might even encourage more collaborative projects between Spanish and U.S. productions. In any case, the Spanish film industry has plenty of reason to say gracias this Friday.