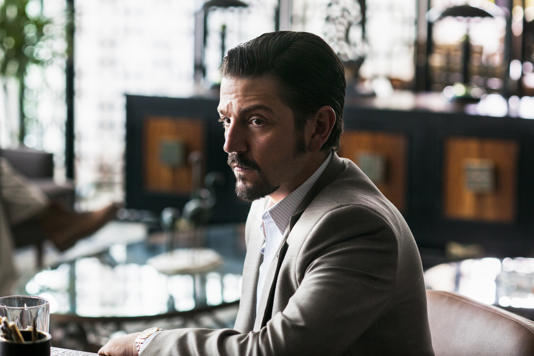 According to a new lawsuit, there is a falling-out between the partners that brought us Netflix’s “Narcos.” Producer Eric Newman’s production company Spahn Ranch is the party that receives payment from Gaumont Television. By contrast, they were supposed to communicate and collaborate with the show’s other producer and director, José Padilha. The lawsuit alleges that “Newman is hiding millions of dollars worth of profits from the critically acclaimed series, which violates their profit-sharing agreement.” The contract states that “each party receives an equal amount of Gross Proceeds at all times.” However, “Padilha alleges Newman is hiding money because the contract is structured, so the amount paid to Newman by Gaumont isn’t transparent.” Padilha alleges Newman has been paid several million in unreported revenue. Per the suit, Newman refuses to participate in the audit.

“Despite having voluntarily accepted the trust reposed in him by Plaintiffs, and in violation of this relationship of trust, Newman (both individually and on behalf of Spahn Ranch) caused Narcos Revenues to be paid solely and directly to Defendants, without making Plaintiffs aware that Defendants had received these Narcos Revenues,” the complaint read.

“Given that they were partners, Plaintiffs relied on Defendants to be loyal, to not self-deal, to not take any action that would interfere with Plaintiffs’ right to receive their share of any and all revenues, income, and proceeds from the exploitation of the Series, and to timely, accurately, and fully account for all revenues, income, and proceeds generated and expenses incurred from the exploitation of the Series,” the complaint reads.

– Excerpt from an article for Indie Wire by Samantha Bergeson. Read the full article here.