Netflix and the producers behind the television show “Tiger King” are facing a copyright infringement lawsuit for its use of two clips of footage from the film “Ace Ventura 2” without permission. Morgan Creek Productions, the company behind “Ace Ventura 2” alleges “that the episode was seen by an audience of literally millions of viewers — many of them more than once, multiplying the harm to MCP — all while knowing or having reason to know of the use of the Infringing Clips was without permission, content or license.” 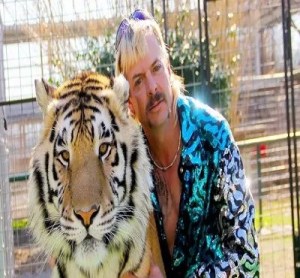 The two clips used “without permission or license” included one with Jim Carrey with a “monkey wrapped around his neck and shoulder” and another “triumphantly riding an elephant.” “Leaving no room for doubt as to the source, a dubbed-over voice identifies one such movie as Ace Ventura, at the precise time when the Infringing Clips appear on screen,” the lawsuit says. “Plantiff is informed and believes, and thereupon alleges, that Ace Ventura is the only film used in Tiger King where more than one clip appears.”

The “two comedic scenes” took up 5 seconds in the entire series, but Morgan Creek Productions claims that millions saw the series of viewers. MCP claims to have attempted to resolve the dispute before filing the lawsuit but is now seeking statutory damages, attorney fees, and prohibiting Netflix from using any clips owned by Morgan Creek.

According to the lawsuit, the clips served to “enhance the commercial value of Tiger King” by showing that wild animals are often used in film and TV productions; adding “levity” to the episode, which helped drive viewership; and implying that the people behind Ace Ventura 2 were “promoting Tiger King favorably.”

– Excerpt from an article for The Hollywood Reporter by Kimberly Nordyke. Read the full article here. 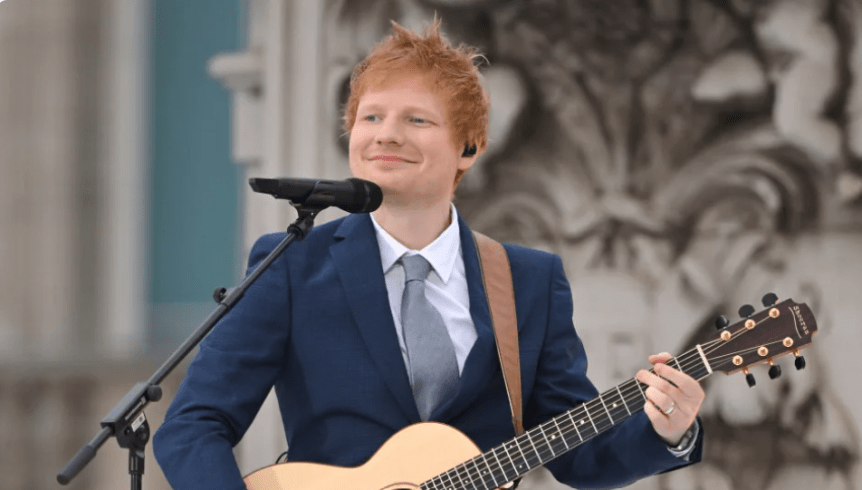 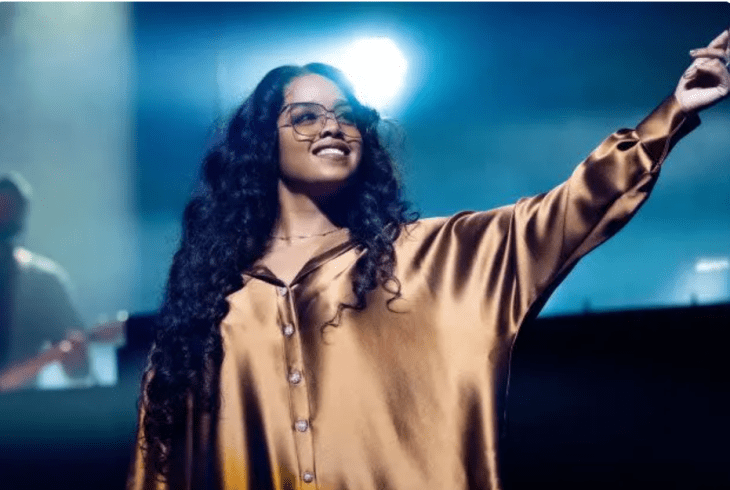 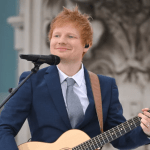 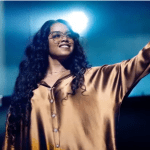 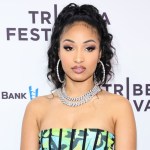