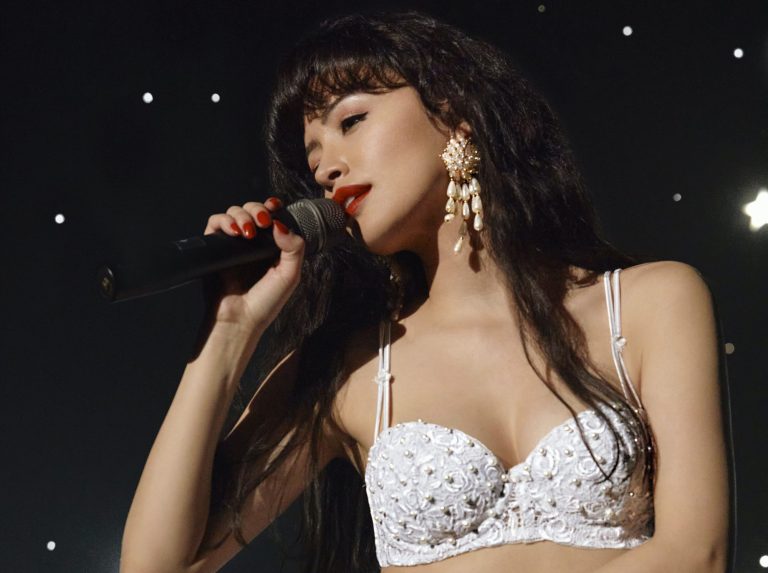 The 1997 Selena movie producer, Moctesuma Esparza, is suing Netflix and Selena Quintanilla’s family members for $1 million over the upcoming Selena: The Series set to release in December. Esparza claims that he owned her life story’s rights and is alleging a breach of contract as shut out of the new series. 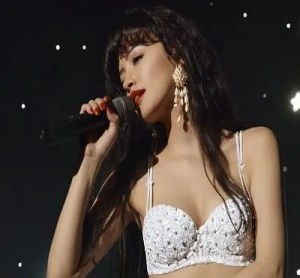 “The two-part coming-of-age drama Selena: The Series explores the once-in-a-generation performer’s journey as a young artist, from singing small gigs in Corpus Christi with her family to becoming one of the most successful Latin artists of all time — and the years of grit and sacrifice the Quintanilla family navigated together before Selena’s meteoric rise to fame.”