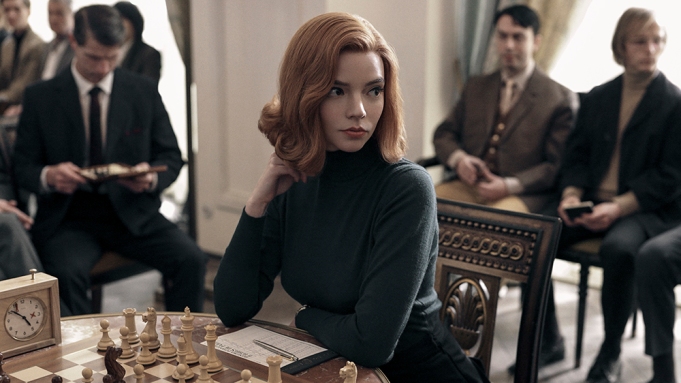 Russian chess champion Nona Gaprindashvili and Netflix head to court over the portrayal of Beth Harmon in “The Queen’s Gambit.” Harmon’s character is a fictional representation of Nona’s professional chess career, and she has filed a defamation lawsuit because the show’s script stated that she had “never faced men.” Gaprindashvili’s argument says that the “line was “grossly sexist and belittling” because a fictional character is making historical strides that she faced in real life. She also noted that by 1968, she had already faced 59 male competitors, which would make the original line in the show untrue.” Netflix first claimed that the First Amendment protected their artistic decision and that the lawsuit should be dismissed, but the judge revoked that argument on the case. 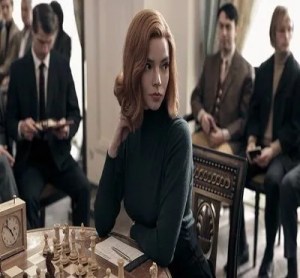 The judge also ruled that Netflix’s standard disclaimer was insufficient “to dispel the notion that the show was asserting a factual claim.” “Netflix does not cite, and the Court is not aware, of any cases precluding defamation claims for the portrayal of real persons in otherwise fictional works,” Phillips wrote. “The fact that the Series was a fictional work does not insulate Netflix from liability for defamation if all the elements of defamation are otherwise present.”

“The Queen’s Gambit” is based on a 1983 novel by Walter Tevis and follows a fictional American character, Beth Harmon, who becomes an international chess champion in the 1960s. In the final episode, set in Moscow, Harmon defeats a male competitor. A chess announcer explains that her opponent underestimated her: “Elizabeth Harmon’s not at all an important player by their standards. The only unusual thing about her, really, is her sex. And even that’s not unique in Russia. There’s Nona Gaprindashvili, but she’s the female world champion and has never faced men.”

“An average viewer easily could interpret the Line, as Plaintiff contends, as ‘disparaging the accomplishments of Plaintiff’ and ‘carr[ying] the stigma that women bear a badge of inferiority’ that fictional American woman Harmon, but not Plaintiff, could overcome,” the judge wrote. “At the very least, the line is dismissive of the accomplishments central to Plaintiff’s reputation.”

“In context, therefore, Netflix’ creat[ed] the impression that [it] was asserting objective facts,'” Phillips wrote. “Plaintiff sufficiently pleads falsity because the Line is ‘reasonably susceptible of an interpretation which implies a provably false assertion of fact.'”

– Excerpt from an article for Variety by Gene Maddaus. Read the full article here.