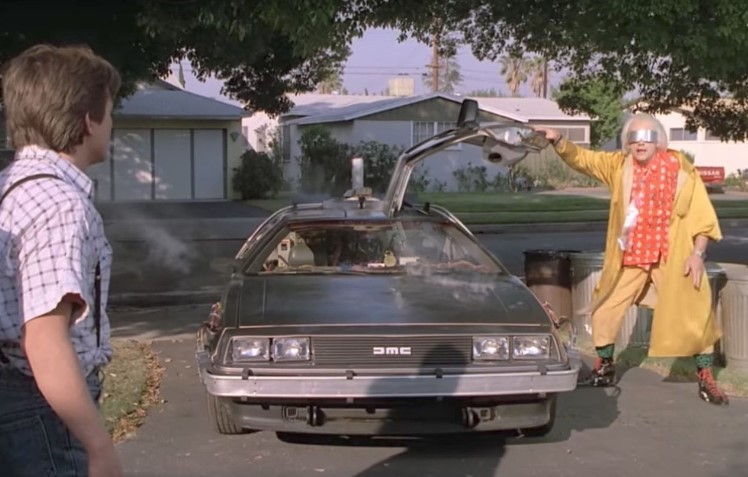 The third owner of the iconic 1980s DeLorean car is suing NBCUniversal, alleging it hasn’t paid the 5% of royalties from merchandising and commercial business from the movies. DeLorean Motor Co acquired intellectual property and trademarks for the DeLorean in 1997, and NBCUniversal is in breach of its contract. The company alleges that — under a deal, the creator of the futuristic car struck with NBCUniversal. NBCUniversal, the Universal Pictures film studio owner, has denied the allegations.

“Despite NBCUniversal’s continuous use of the license originally granted to Universal Studios, and although NBCUniversal has continued to pay out some royalties, NBCUniversal has failed to pay DMC for such use per the 1989 agreement fully,” the lawsuit states.

– Excerpt from an article for The LA Times by Anousha Sakoui. Read the full article here.