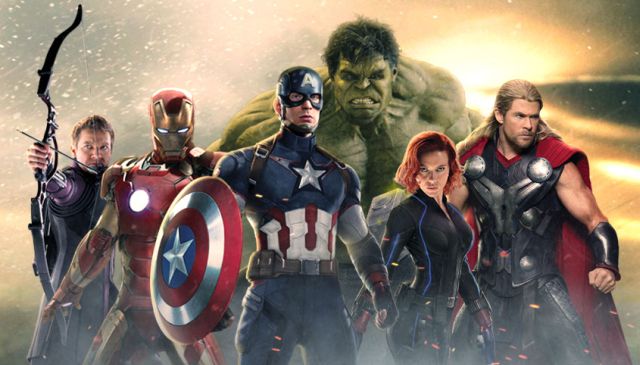 Earlier this week the Motion Picture Association of America (MPAA) took a big step and went after the website MovieTube and its affiliated sites for illegal streaming (and in some cases, allowing downloading) of movies, particularly ones who are still in theatres. Back in April this year, MovieTube even posted Disney’s “Avengers: Age of Ultron” days ahead of the theatrical release on its website. Major film studios, including Paramount, Warner Bros., 20th Century Fox, Columbia Pictures, Universal and Disney, are behind the suit, despite not really having a clear idea of who they are fighting against– MovieTube is only a front for nameless corporations who conceal their identity 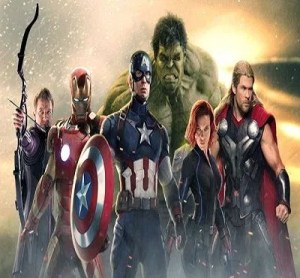 and are believed to be located abroad. One of these anonymous companies posted on Facebook in response to the legal action regarding MovieTube’s pirated movies: “Our website linked those movies, so have partial responsibility called ‘Copyright Infringement’ according US law. Luckily we are not a US company so we do not need to respect US laws.” While this point about being subject to US law is debatable to say the least, what is true is that within a day of MPAA filing the suit against MovieTube, all 29 of the websites named were shut down. Copyright infringement is a serious issue that Hollywood has been battling and the success of this legal action so far leaves many in the industry hopeful that the right people will continue to profit from their own work.