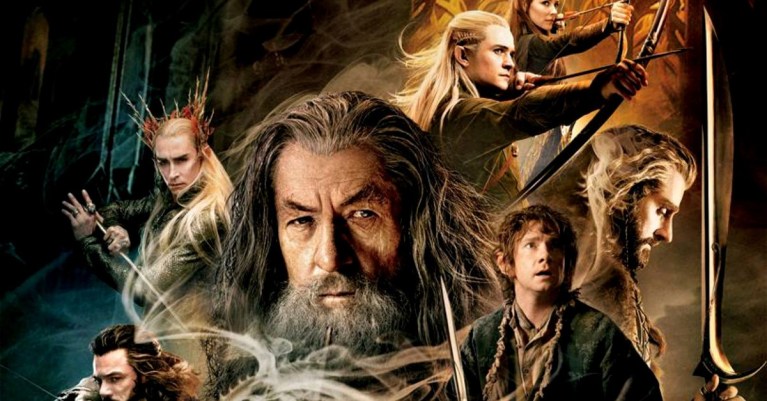 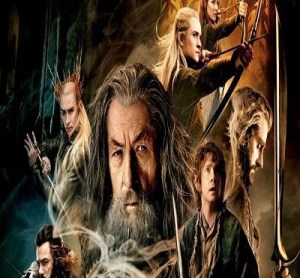 Here is an example of why it is so important to be careful with contracts, especially when it involves millions and millions of dollars. Back in 1998, New Line Cinema bought the film rights to the four of J.R.R. Tolkien books (the Lord of the Rings trilogy and The Hobbit) from Miramax, who owned them at the time. During this deal, a contract was signed between the two parties that promised Miramax 5% of the gross of the first film made off of each book (known as a “Contingent Consideration”). For the “Lord of the Rings” trilogy, New Line paid Miramax over $90 million. Everything was fine and well until “The Hobbit” trilogy came along. Although The Hobbit is one book, New Line decided to make into three different movies. Miramax received its royalties for the first movie in the trilogy but nothing for the second and third. Miramax called in legal help to argue that even though the films were released separately, they are all part of the same story and are essentially installments of the same film (and therefore, the company is entitled to compensation for the second two films). However, the lawsuit was decided in favor of New Line, agreeing that the films are separate entities and according to the contract between the two companies, Miramax should only receive royalties for the first film made on the book. As Miramax will not be reaping in the millions in profits for the second two Hobbit films, the corporate spokesperson for New Line called the situation what it was: “one of the great blunders in film history.”

Lesson learned? Be very careful in the wording of your contracts and always get experienced legal help (like us!)

All this Hobbit talk make you want to see a little bit of the Shire? Have a look at the trailer of the third film, “The Hobbit: The Battle of the Five Armies”:

And be sure to check out a full article on this here.