A 2015 plane crash in Colombia claimed the lives of two pilots during filming of the upcoming Tom Cruise vehicle “American Made.” According to new court documents obtained by People, the action movie’s star is partially to blame.

Three men were involved in the accident: cinematographer Jimmy Lee Garland, who was left without feeling in half of his body, longtime Hollywood stunt pilot Alan Purwin and co-pilot Carlos Berl, who both died. The crash left the twin-engine plane smoldering in a mountainous region as locals scrambled to help.

The families of Purwin and Berl are suing producers of the film ― Imagine Entertainment, Vendian Entertainment and Cross Creek Pictures ― alleging in the new documents that Cruise and director Doug Liman contributed to the tragedy with excessive flight demands.

“The demands of filming in Colombia, together with Cruise’s and director Doug Liman’s enthusiasm for multiple takes of lavish flying sequences, added hours to every filming day and added days to the schedule,” the documents read, according to People. 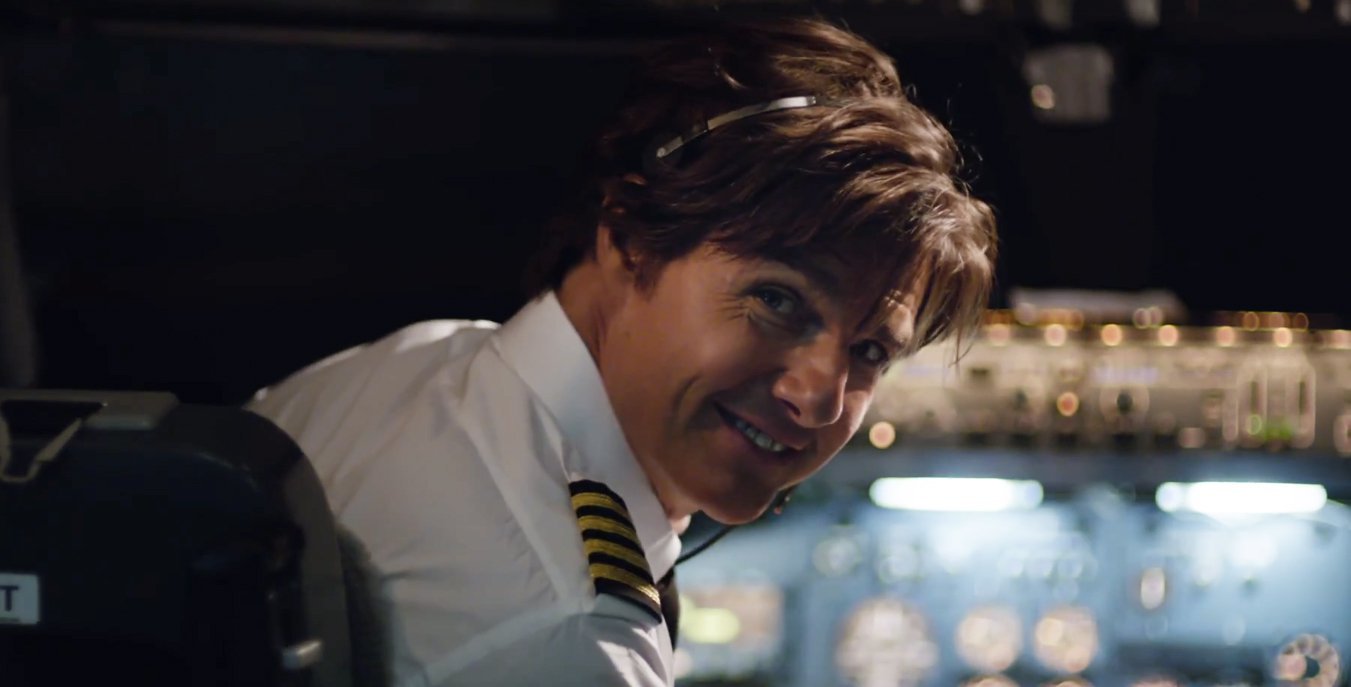 In their joint suit, the families of Purwin and Berl claim Purwin once called the movie “the most dangerous project I’ve ever encountered.” They also assert that a formal complaint against Cruise and Liman was brought to the production’s insurance company. “DL [Director Liman] and TC [Cruise] [are] adding entire scenes and aerial shots on the fly,” an executive producer allegedly wrote.

The entire incident has resulted in a legal tangle. Purwin’s and Garland’s families are also suing each other, while producers filed a suit earlier this month against the aviation company involved in the film. Its insurance company has also filed its own suit.