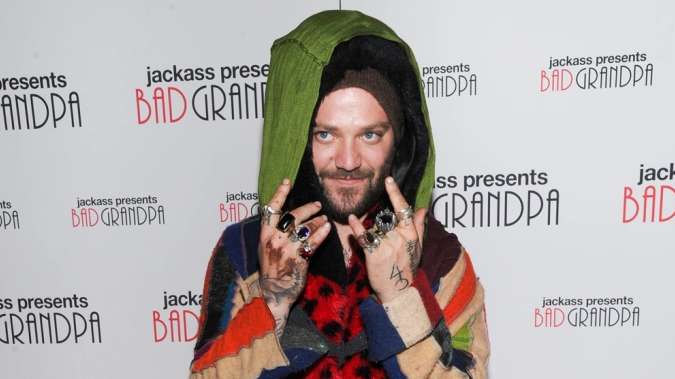 In 2021, Jackass co-creator Bam Margera sued Johnny Knoxville, Paramount Pictures, and MTV for firing him from the franchise Jackass Forever film. This week, he requested the case be dismissed. In court, Margera’s previous lawsuit alleged Paramount Pictures wrongly fired him, and now the case is dismissed “with prejudice,” which means it cannot be re-filed. Also named in the suit were MTV, Jeffrey Tremaine, Johnny Knoxville, Spike Jonze, Dickhouse Entertainment, and Gorilla Flicks, among others. After accusing them of violating his civil rights, Margera had sought millions of dollars in damages by forcing him to sign a “Wellness Agreement” that imposed overly restrictive conditions regarding his sobriety and then unfairly cut him after failing a drug test. “The court papers do not reveal whether Margera reached a settlement or why he decided to drop the case.”

“I am pissed-off, angry, hurt, and shattered that Johnny, Jeff, Spike, and the studios and producers ripped off my creativity, content and stunts to make this movie, fired me without justification, and refuse to pay for my work,” Margera said in a statement. “I created this franchise before any of these guys ever got involved.”

Margera (real name Brandon Margera) is being represented in the case by Eric George, Dennis Ellis, Katherine Murray and Serli Polatoglu of Browne George Ross O’Brien Annaguey & Ellis, along with his and personal attorneys Alison Triessl, and Todd Thibodo.

– Excerpt from an article for Deadline by Erik Pedersen. Read the full article here.