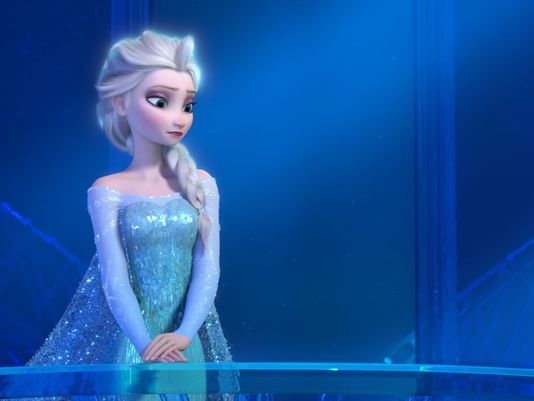 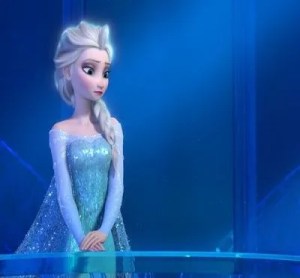 Disney is facing yet another legal battle over its blockbuster “Frozen,” which apparently many people think they have written first. One of the latest cases is with Kuwaiti author, Muneefa Abdullah, who is alleging that Disney took elements from her story, “The Snow Princess,” including a princess with magical powers that allows her to turn people into ice. She has filed an infringement lawsuit in U.S. District Court in Detroit, despite other similar cases regarding the movie not being successful. Chicago intellectual property attorney E. Leonard Rubin expressed his doubts about Abdullah’s case, noting that people can’t protect ideas and he is not convinced that her story is close enough to that of “Frozen” to make a successful case. Like Elsa sang in the most popular song from the movie, it might be best for Abdullah to just “Let it go.”

Previous PostMusic Monday- Grunge is Back in the News with Legal Battle over Iconic 90s Master TapesNext PostMusic Mondays- UMP Begrudgingly Shells Out $11.5 Million in Lawsuit