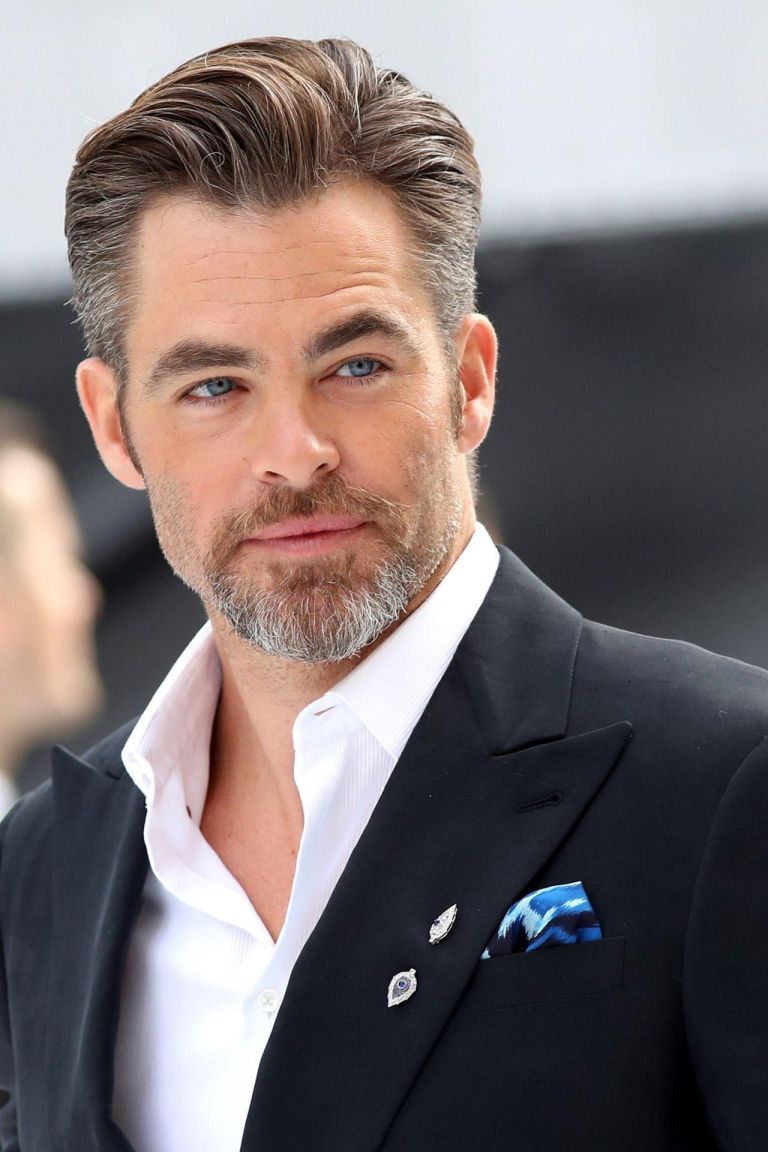 Matthew Dwyer and Rescue Dog Productions LLC are suing the second producer Jeff Elliott, Chad Moore, Elliott’s associate executive with their company, Bricknell and Broadbridge International, alleging fraud and breach of contract. The plaintiffs seek unspecified compensatory damages and restitution for unpaid commissions on the $2.05 million they raised. Allegedly Rescue Dog was promised a 12% to 12.5% commission on funds raised but only received $150K. They were also promised 3.5% equity in the film, and executive producer credits for Dwyer and his fellow Rescue Dog executive, Michael Hollingsworth.

A lawyer for the defendants told Deadline in a statement that Dwyer’s legal action is “completely without merit. This lawsuit is one more step in a desperate effort to extort money from my clients.”

The defendants’ counsel argues that “Mr. Dwyer admits in the lawsuit that my clients voluntarily paid him a substantial finder’s fee by my client for an introduction, as is typical in the film industry. Plaintiffs also admit in the lawsuit that they raised far less than the $4.4 million dollars that they had repeatedly promised to raise, yet still apparently expected to be paid as if they had.”

– Excerpt from an article for Deadline by Tom Tapp. Read the full article here.