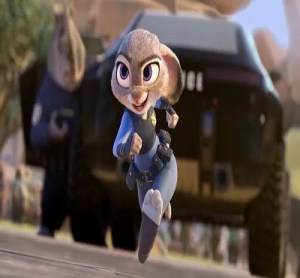 A Los Angeles Superior Court Judge announced that he would be looking over a 2018 case filed by Gary Goldman against Disney over “breach of implied-in-fact contract, breach of confidence and unfair competition.” Goldman was a writer on the film “Total Recall” and claims that the “animated hit film “Zootopia” was premised on his ideas.” No one at Disney animation working on “Zootopia” ever heard of Goldman before he sued, according to the Disney attorneys’ court papers. While Disney claims that none of their team working on the movie had ever heard of Goldman before the suit and is requesting the judge dismiss the case.

“The parties used it in remarkably similar ways as the central concepts for their respective projects about anthropomorphic animals living in a modern, diverse society called ‘Zootopia’ that each examine the validity of the utopian ideal that an animal can be whatever he wants, no matter its species,” Goldman’s lawyers further stated in their court papers.

Goldman, in a sworn declaration, described how he came up with the word “Zootopia.”

“In thinking about a society of free animals who choose to work at a zoo for a living, the word ‘Zootopia’ occurred to me,” he said. “I believed I had invented the word and I thought it was a very catchy title for a zoo-themed franchise; so catchy in fact that I did not even want to say it to my kids, lest they might repeat it to others.”

– Excerpt from an article for City News Service. Read the full article here.