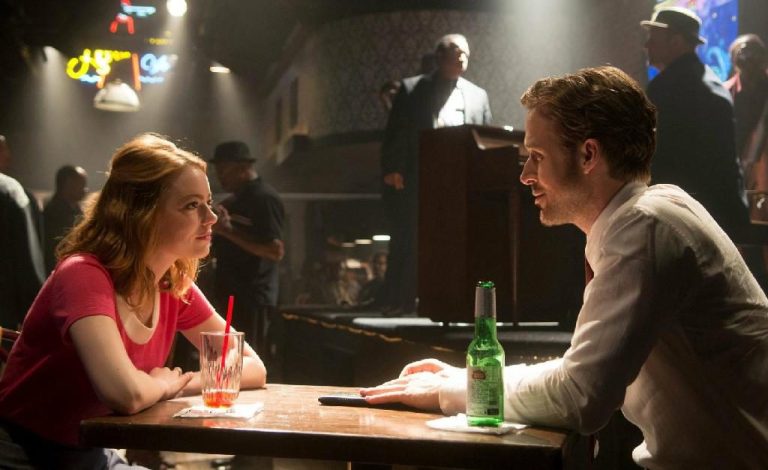 Oscar-winning composer of La La Land, Justin Hurwitz, sued Williams Morris Endeavor over breach of contract, good faith and fair dealing, and fiduciary duty adding up to “cynically and systemically” defrauding him. He claimed his former agency had “secret conflicts of interest” with the company that produced the concerts. They could trick him out of profits for live shows of the movie’s Oscar-winning score by tricking him. 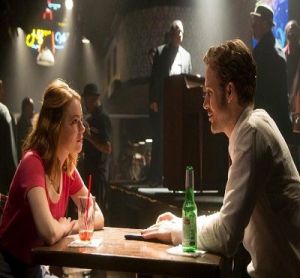 “From the outset, Hurwitz was fully aware of the initial affiliation between his talent agency and the production of the La La Land in Concert series,” wrote the agency’s attorneys from the law firm Greenberg Traurig. “The meticulous and Harvard-educated Hurwitz understood and agreed to this arrangement, later admitting in writing that he was ‘fine with’ Endeavor Content making more money than him under the circumstances.”

The agency said Hurwitz had willingly agreed to a deal where he “earned hundreds of thousands of dollars” in fixed fees and income. In contrast, others paid upfront costs and did all the heavy lifting of producing a concert series.

“Years later, despite paying no costs and taking no risk, Hurwitz demanded more money, insisting on profit participation in the production unparalleled in the industry,” WME wrote. Even after he was given more money, the agency said it was still “not enough for Hurwitz,” who resorted to “this unfounded lawsuit.”

– Excerpt from an article for Billboard by Bill Donahue. Read the full article here.