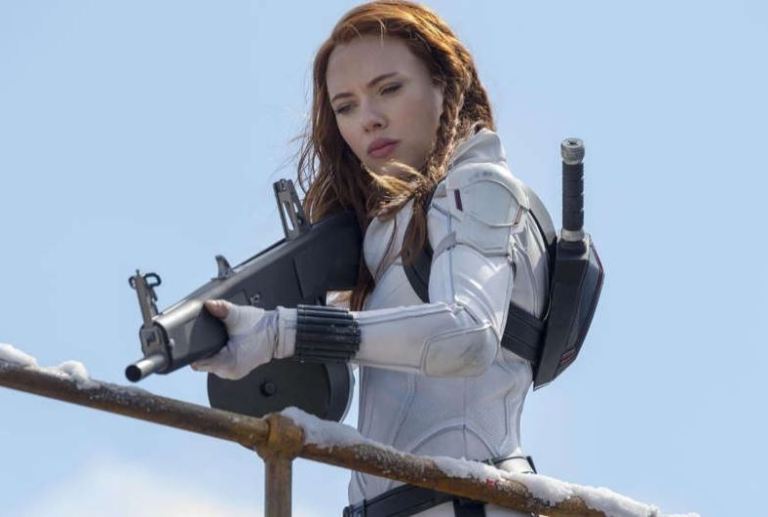 The pending lawsuit between Scarlett Johansson and Disney has been resolved after two months outside of court. When Scarlett Johansson first sued Disney on July 29th, her suit alleged that “Disney intentionally induced Marvel’s breach of the agreement, without justification, to prevent Ms. Johansson from realizing the full benefit of her bargain with Marvel.” Johansson argued that by releasing the film on Disney+ Premier Access, the studio had presumptuously sacrificed her potential earnings through the box office run. 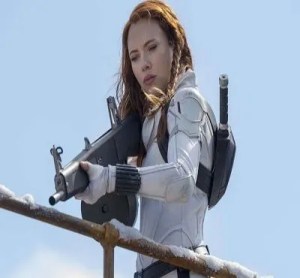 Johansson’s attorney, John Berlinski of Kasowitz Benson Torres LLP, said in early on that: “It’s no secret that Disney is releasing films like Black Widow directly onto Disney+ to increase subscribers and thereby boost the company’s stock price—and that it’s hiding behind COVID-19 as a pretext to do so. But ignoring the contracts of the artists responsible for the success of its films in furtherance of this short-sighted strategy violates their rights and we look forward to proving as much in court.”

Since the resolution, Johansson released the following statement, “I am happy to have resolved our differences with Disney. I’m incredibly proud of the work we’ve done together over the years and have greatly enjoyed my creative relationship with the team. I look forward to continuing our collaboration in the years to come.”

In a statement of his own, Chairman of Disney Studios Content Alan Bergman added: “I’m very pleased that we have been able to come to a mutual agreement with Scarlett Johansson regarding Black Widow. We appreciate her contributions to the Marvel Cinematic Universe and look forward to working together on a number of upcoming projects, including Disney’s Tower of Terror.”

– Excerpt from an article for Decider by Abby Monteil. Read the full article here.