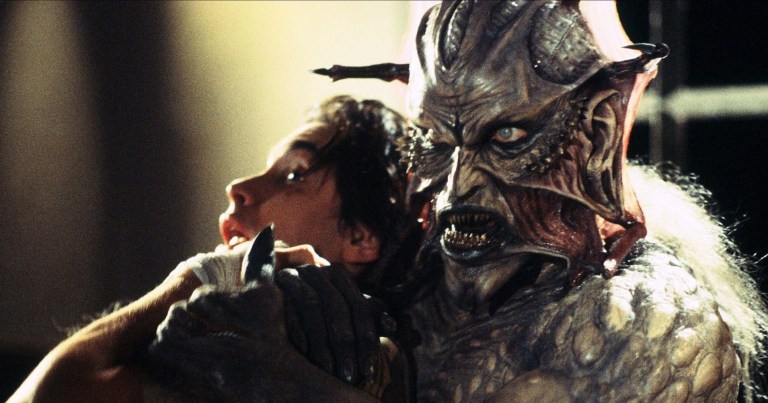 “Development of a fourth film was originally reported in 2020 and then shot down by Kirk D’Amico, head of Myriad Pictures, who has produced previous Jeepers Creepers entries. It seemed that a return of the controversial horror character was impossible, but then news of Screen Media distributing the fourth entry arrived last February. Iron Sky director, Timo Vuorensola, will be at the helm, as Screen Media claimed he was the perfect fit for a relaunch of The Creeper. A short teaser arrived late last year after months of silence, but the marketing had been silent ever since.”

– Excerpt from an article for Fansided by Eric Trigg. Read the full article here.